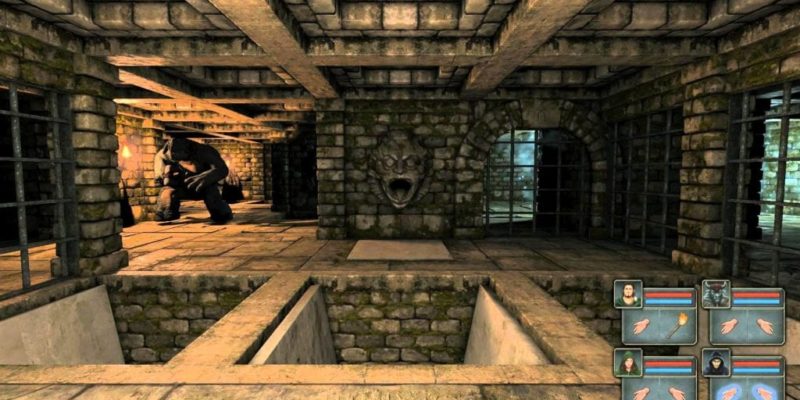 Those chaps over at Humble Bundle have apparently decided that the deluge of weekly bundles makes it a bit hard for theirs to stand out, so they’re now offering a subscription service for the truly dedicated.

Chuck ’em $12 a month and, starting from 6 November, you’ll get a bunch of games. The games will unlock on the first Friday of every month, and will be “Steam for Windows” games, but will occasionally offer alternate versions as well.

As with similar services (Loot Crate, for instance) you won’t know what’s in each bundle until the bundle is out – and once the bundle is out, you can’t get your hands on it anymore, so it’s a bit of a gamble as to what you’ll be getting. On the plus side, Humble Monthly promises to be “highly curated” and to offer “everything from recent hits to hidden gems to timeless classics”, which haven’t popped up in other bundles yet. And, hey, the Humble Bundles are usually pretty good! Although it’s a little unclear whether the “haven’t popped up in other bundles yet” bit refers to all of the games, or just some of them.

Oh, and in keeping with the usual Humble Bundle thing, 5% of the proceeds go to charity.

The Humble Bundle people apparently suspect this might not be enough to convince you to sign up right away, and that you might well have forgotten to do so by the time November rolls around. As such, signing up now will immediately net you a copy of Legend of Grimrock 2, which I can confirm is a brilliant game if you’re into classic first-person dungeon crawlers, and has 90% less spiders than its predecessor which is a definite plus. It seems to imply that every month will have one free game delivered a bit early (“While waiting for your remaining titles to unlock each month, start playing one now”) but it’s a bit hard to confirm that until the first bundle is out and the second is in the offing. It’s all a bit ambiguous, I’m afraid.

If you want to read up the official blurb on this, or if you want to plonk your cash down, you can do so over here. The Humble Bundles tend to be pretty good, but those of you with bloated Steam accounts may, of course, wish to be careful. There’s no guarantee you won’t already have most of the games in there, after all.

The pic at the bottom of the page looks a bit like Reus, but I’m not sure whether or not that implies anything. Reus has already been in a Humble Bundle, after all.

Dead or Alive 5: Last Round gets PC online mode after 8 month delay

Batman: Arkham Knight re-launches on PC at the end of October