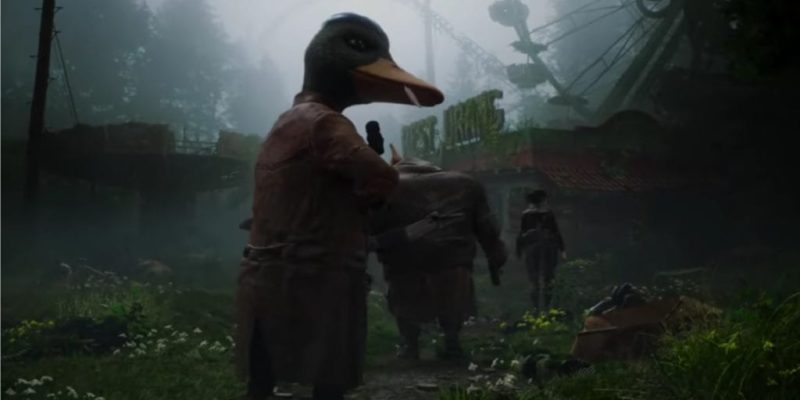 Last month’s Humble Monthly gave us the likes of Earth Defense Force 4.1, Warhammer: Vermintide 2, and Cultist Simulator. The triple threat combo had something for everyone which made it appealing. The late reveals, however, might make you scratch your head. 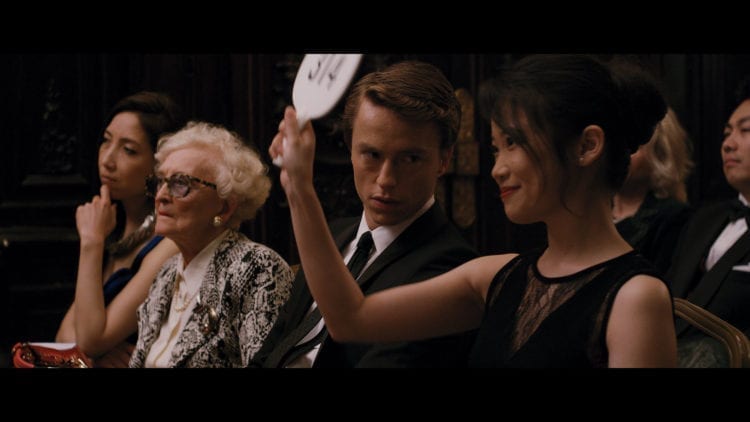 Late Shift (March 2019 Late Reveal): Seeing this included was quite a treat.

Seeing Late Shift included as a late reveal was a pleasant surprise. The action-thriller is driven by numerous cinematics and you’ll have many decisions to make. Given that Late Shift has several endings, you’ll probably want to replay a few key decisions you’ve made.

The rest, however, made me wonder for a bit. I genuinely haven’t heard of some of these games. That has nothing to do with their quality at all, and I’m sure many players would enjoy them. It does have something to do with how little marketing has been done or even word-of-mouth.

I checked Steamcharts and discovered that Paradigm, Fight ‘N Rage, and Slipstream all had fewer than 100 players prior to their inclusion in the Humble Monthly. Only Tower Unite had hundreds of players given that it’s an online social game with cutesy avatars. 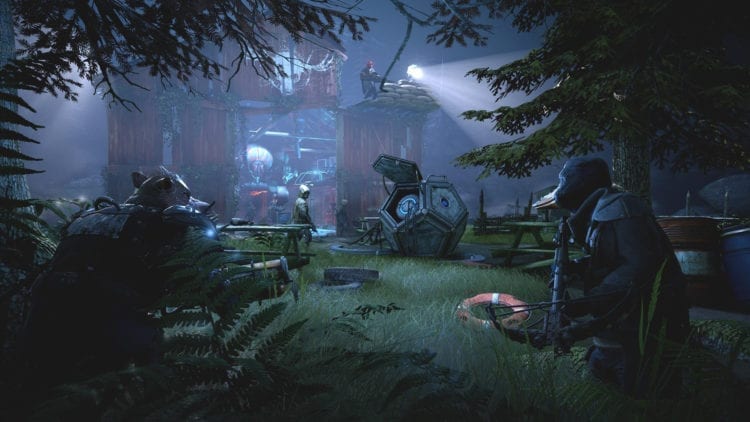 Last month’s Humble Monthly had a triple threat combo, and this month also has another triple offering. Mutant Year Zero immediately caught my eye. The game lets you control a mutant duck, a mutant pig, and a mutant, err, mutant. You’ll be reminded of tactical combat in the style of XCOM.

Tyler Scott previously reviewed Mutant Year Zero back in December. Although he enjoyed it, the biggest criticism was its length. Originally retailing for $35, you could finish the game within a few hours. That actually put me off from buying it in the past, but seeing that it’s now part of a Humble Monthly package means big savings. 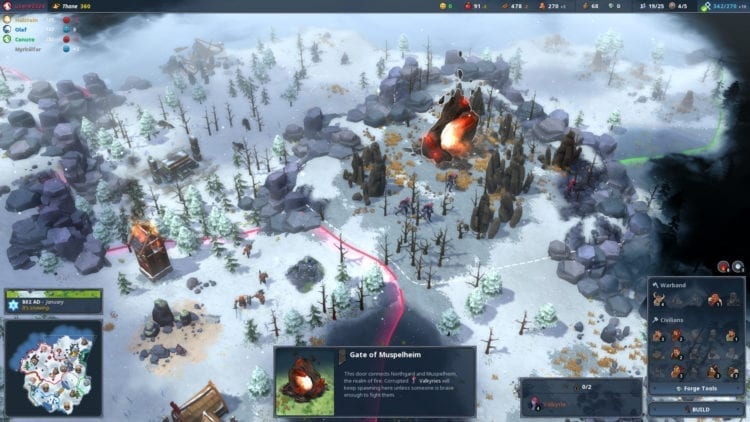 Northgard (April 2019 Early Unlock): I’ve always wanted to give this game a try.

If you don’t know by now, I’m a huge fan of strategy games in general. Northgard happens to be a 4X title that’s been in my wishlist for months. Northgard has you lead a Viking clan to fame and glory by managing your clansmen’s professions, resources and lay of the land.

The last Humble Monthly April early unlock is Absolver. The action/fighting/beat-em-up emphasizes some decent fisticuffs, although at first glance the animations and attacks lack fluidity. What’s even more glaring is the fact that since it released in 2017, the player base has dropped considerably. This could be a problem when you’re starting out and would like to try your hand at multiplayer fights. 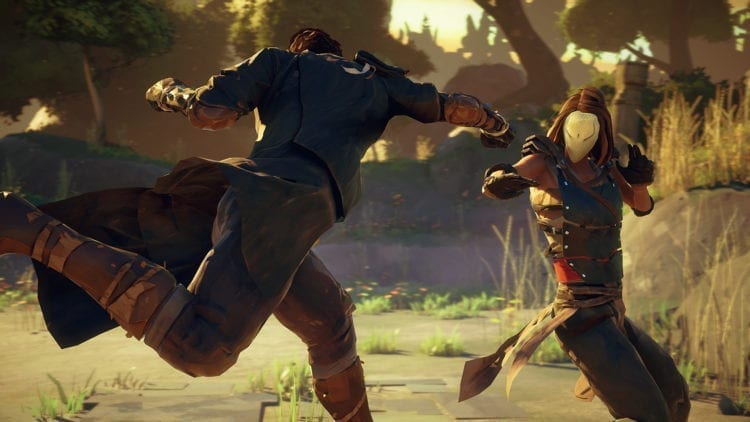 Absolver (April 2019 Early Unlock): This was, uh, a surprise to be sure… not so much a welcome one.

Well, that’s a shocker, eh? Okay, so just to be clear, Mutant Year Zero and Northgard are absolutely worth the subscription already. If you’re looking for savings, then don’t fret because you’re getting more bang from your $12 Humble Monthly subscription. Northgard’s lowest historical price was $11.99 for certain sites; it hasn’t even gone below $14.99 on Steam. As for Mutant Year Zero, the lowest recorded price was $29.74.

They are, however, tailored for strategy game aficionados. Northgard may not appeal to everyone, and Mutant Year Zero can be finished in a short span of time. Absolver doesn’t help matters either since the player base has already dwindled to just a few hundred fighters. The last Humble Monthly package already brought us a head-scratching lineup after offering three early unlocks, and I’d be wary of the next set of late reveals come April.