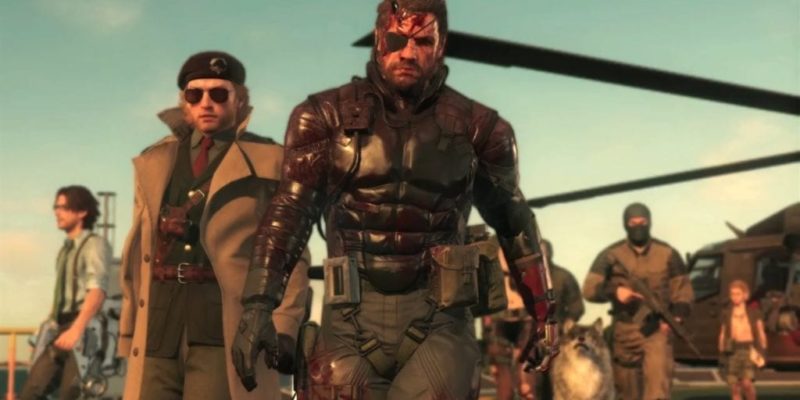 We said goodbye to October and said hello to November with offerings from the Humble Monthly. Last month, we had not one, not two, but three Early Unlock games. Hitman, Hollow Knight, and 7 Days To Die led the pack. I did consider the previous month worth a subscription, so for those who did spend that $12, I hope you enjoyed those three games. 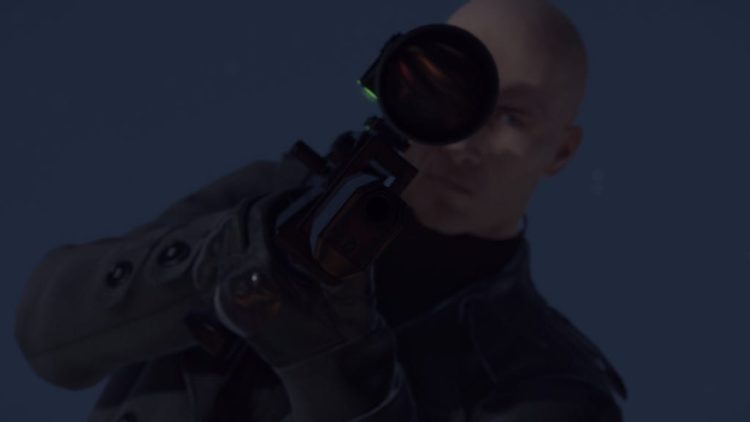 Joining the trio are a slew of games from the yesteryears, and they are, well, quite an odd bunch to say the least. Dead Island: Definitive Edition is something I already own. My wife loves zombie and horror games, so this was right up her alley. The same goes for Resident Evil: Revelations, though we didn’t plan on buying any more DLC.

Hard Reset: Redux is actually a decent FPS game, and I’m perplexed why developers Flying Wild Hog never followed up on it. The Dwarves was a title I wasn’t too familiar with, and sadly, after playing it for a few hours, the mechanics never really hooked me. 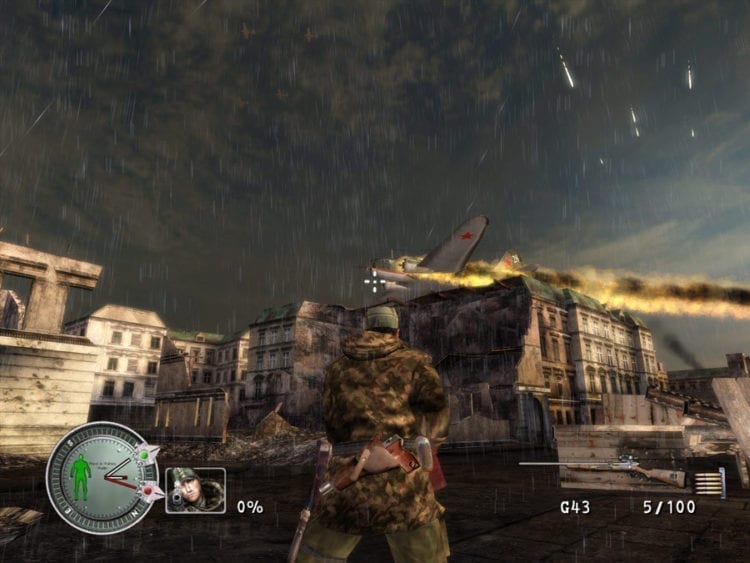 The two games on the list that look like complete oddities, though, are the two Sniper Elite games. The second game hasn’t aged well, and don’t even get me started on the first game, which released back in 2005. I have absolutely no idea why Humble included a 13-year-old game in this past Monthly.

My guess is because of Hitman being an Early Unlock, maybe they thought subscribers wanted more “sniper games”? It’s either that or they just wanted to pad the number of included games this past month. Still, if you only consider the value-for-money, regardless of the shortcomings of certain games here, you still ended up with several products for just $12. 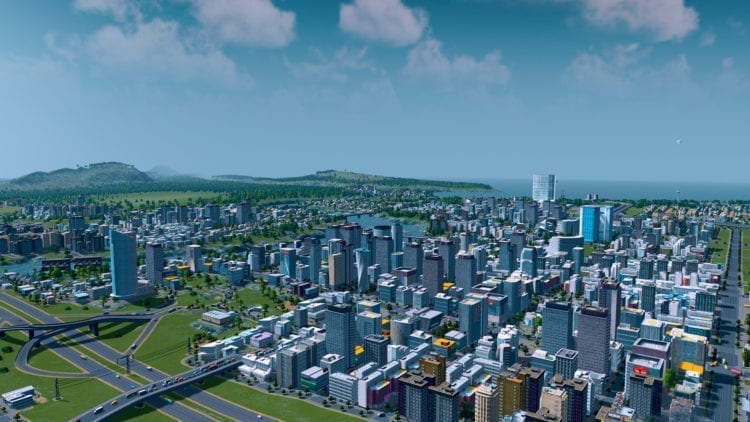 These are your two Early Unlocks for the December 2018 monthly. Metal Gear Solid V – The Definitive Experience actually contains both Ground Zeroes and The Phantom Pain. The former is the standalone prologue to the latter, which is the actual main title. Our own Tim McDonald awarded it a 9/10 score to in his review. Apart from the two games, it also contains all the DLC that’s been released for The Phantom Pain.

Cities: Skylines, meanwhile, is one for the simulation and management aficionado. You practically get to control every facet of building and managing a city from the ground up, be it corporate buildings or amusement centers, district allocation, and even traffic! The After Dark DLC adds some flavor to your nightlife by way of tourist spots, as well as additional services for citizens. More importantly, Cities: Skylines has become the go-to title for anyone who’s looking for an alternative to the SimCity franchise. 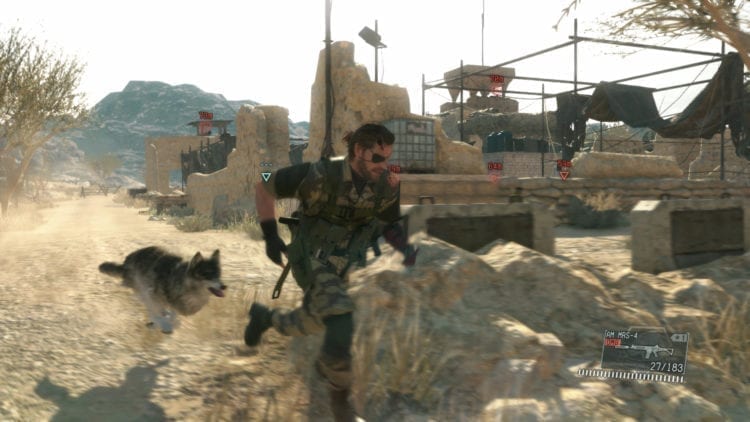 Metal Gear Solid V – The Definitive Experience might be worth the price of admission alone, and simulation fans will probably enjoy Cities: Skylines as well. However, in spite of how good these games are separately, this was not an easy choice to make.

This is because of the pricing point. Remember, we’re also evaluating how these titles were priced in the past, especially if they go on sale fairly often. According to Isthereanydeal.com, these were their prices when they went on sale:

If we’re basing it off their lowest pricing points, subscribing to the Humble Monthly will net us a massive discount of $3.80. It’s not the best of deals compared to other months but, again, the quality of these games should more than make up for that discrepancy.

If you already own either of these titles, you can always opt to share your keys with your buddies. And, don’t forget, there are still Late Reveals to look forward to coming this December. You can check out the Humble Monthly here if you’re up to subscribing.

The Next Diablo Is Not A PC Game