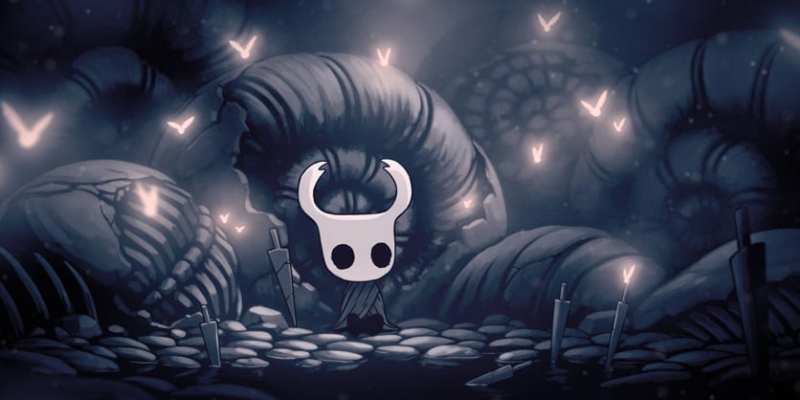 Another month, another Humble Bundle package worth checking out. The Humble Monthly offering for October had only one Early Unlock, but it was enough to keep a lot of folks interested. That’s because it was Blizzard’s premiere online co-op FPS — Overwatch. 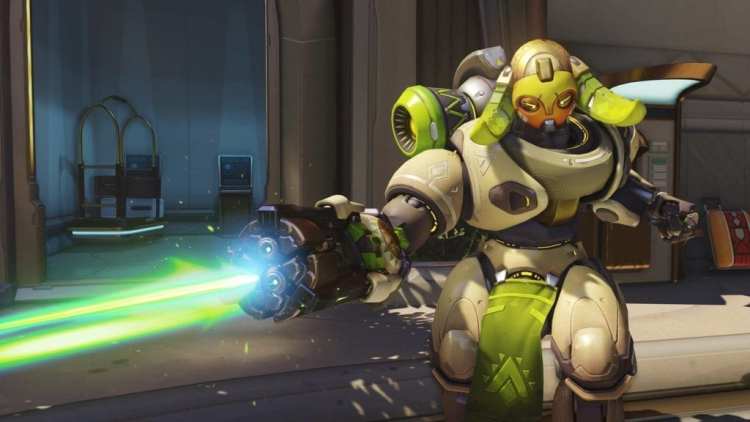 If you ended up grabbing the Humble Monthly because of Overwatch, then good on you. You definitely saved quite a bit all things considered. That’s because Overwatch, even when it went on sale, cost $20. As part of the Humble Monthly offering back in October, it was a measly $12. You also get free loot boxes while you remain subscribed to Humble.

As for the game itself, well, as you can no doubt expect from Blizzard, it’s an absolute blast to play. I promptly linked my Battle.net account to redeem the game and ran a few matches on Quick Play. Unfortunately, even though the PC version has noticeable improvements to the graphics and controls, I just could not invest as much time as I would’ve liked.

That’s because I had Overwatch for the PlayStation 4 originally. I logged around 200 hours after grinding dozens of levels and obtaining tons of cosmetic freebies using my main, Zarya, for months on end. I just could not sink that many hours into the game nowadays, but perhaps I’ll revisit it in the future. I’m definitely going to put more practice into using Orisa when I can find the time.

In any case, you’re also getting additional games on top of Overwatch. Having only one Early Unlock for a Humble Monthly usually meant that we’re getting quite a lot of freebies to make up for it. 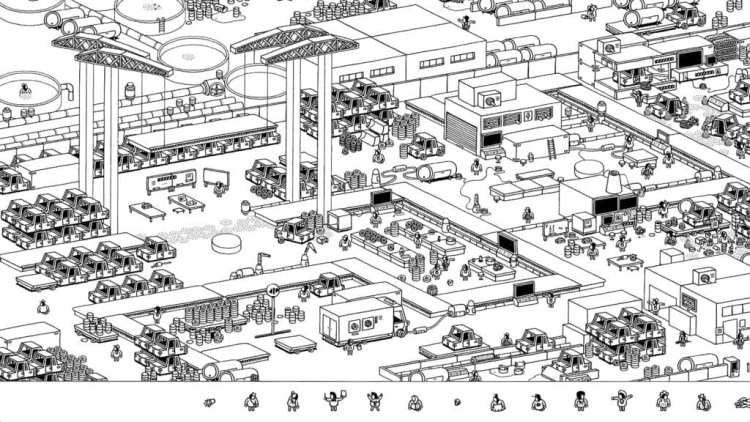 Well, okay, that’s quite a lot. It’s not up to par with August’s or September’s bundles, which had over $220 worth of games (October’s simply rounds out at $141 apparently). Still, there’s a little bit of something for everyone, which is what’s important.

For October’s late reveals, I’d like to put a spotlight on Hidden Folks. The game has always piqued my curiosity, but I never found the time to grab it on Steam. Now that I’ve obtained it, I can definitely say that it’s one of the more engaging indie titles I’ve played. Naturally, I had my wife and three-year-old join in, and we were all looking for the aforementioned hidden folks in each area.

Another game worth mentioning is Old Man’s Journey, which tells a journey of hope, dreams, regret, and loss. Last weekend I dropped by my parents’ home and asked them to give it a try (note that both of them are in their mid-60s). They eventually got used to the art style and controls. A few hours later, I saw that my mom had become teary-eyed.

That’s the power of gaming right there. There’s something these games have that warms the heart. Both Hidden Folks and Old Man’s Journey can help get your non-hardcore family members into PC gaming. On those occasions when I had loved ones try out these games, they ended up as fun-filled afternoons.

Oh and don’t forget, if you’d like to be behind the wheel you’ve got American Truck Simulator to keep you company. Humble is also offering discounts for the game’s New Mexico and Oregon DLCs until November 6. 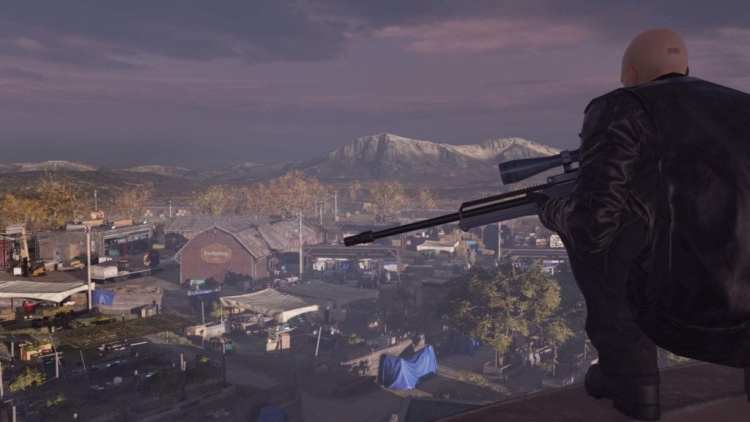 We’re back to seeing multiple Early Unlocks for the Humble Monthly, and November is packed!

If you’re an action game aficionado, you’ve got Hitman to suit your thirst for assassinating baddies. And yes, Humble’s offering will net you the entire first season as well. It scored pretty high in our review, so you know it’s bound to be an enjoyable game.

Likewise, given that it’s almost Halloween, we know that people are bound to look for games that give a few scares. That’s where 7 Days to Die comes into play. You’ve got your FPS action, online co-op, survival, and crafting, and, obviously, zombies galore. It’s worth noting that the game is still in Steam Early Access and isn’t a full release yet.

Finally, something that’s bound to get everyone’s attention: Hollow Knight. The first release from Team Cherry was a hit, providing classic Metroidvania gameplay for the PC crowd — a true PC original before being ported to consoles. It boasted expansive levels, challenging boss fights, soaring music, and thematic visuals. Hollow Knight also has one of the most consumer-friendly approaches owing to free downloadable content.

Well, that’s an easy conclusion to make. Each game has its own unique flavor and genre. You might like Hitman: The Complete First Season, but if you want nothing to do with either 7 Days to Die or Hollow Knight, you can always hand out those keys to your friends.

In terms of pricing point, here’s how they stack up according to Isthereanydeal.com:

Your Humble Monthly subscription is priced at $12. Hitman is roughly twice that cost already without even adding the other two games. Plus, we still have the late reveals to look forward to on November 2. Needless to say, you’re definitely going to get your money’s worth.

You can check out the Humble Monthly offerings here. Don’t forget that your subscription can help out charities as well.

Microsoft Project xCloud: Play Xbox One Games On Your PC Or Phones