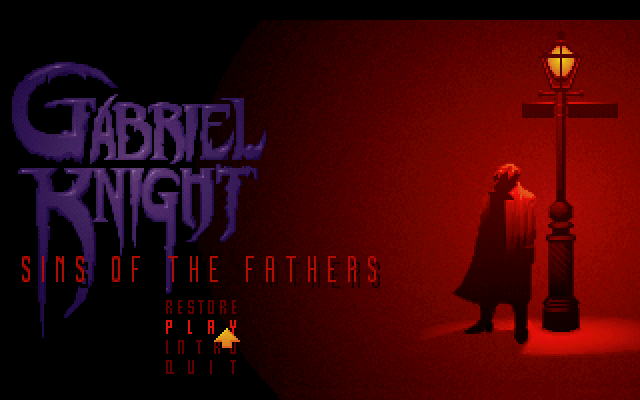 If you were enticed by the addition of various Sierra titles to Steam’s catalogue the other day, then today’s Humble Bundle should be of interest. Unless you already own them all through GOG, that is.

Assuming you want a number of those Sierra games, the latest bunch-of-games-at-knock-down-prices Bundle is comfortably cheaper than purchasing them individually through Valve’s platform. A mere dollar, for example, gets you the Police Quest collection and both Phantasmagoria titles (as well as the Space Quest games and something called Shiftlings).

You need to extend your wallet a bit further to pick up the Gabriel Knight trilogy and Arcanum, but only to (at the time of writinge) $12.45 or more. If you want all of the above plus the Caesar 3 and 4 titles, King’s Quest collection and Geometry Wars, then you’ll have to push the cash boat out to $15.

Finally, the all-new King’s Quest adventure episodes are in the $20 USD tier. All of the games can be redeemed through Steam. As usual for the Humble Bundle, you can split your payment between Humble themselves, the The Call of Duty Endowment charity, and Sierra (which, currently, I think means Activision).