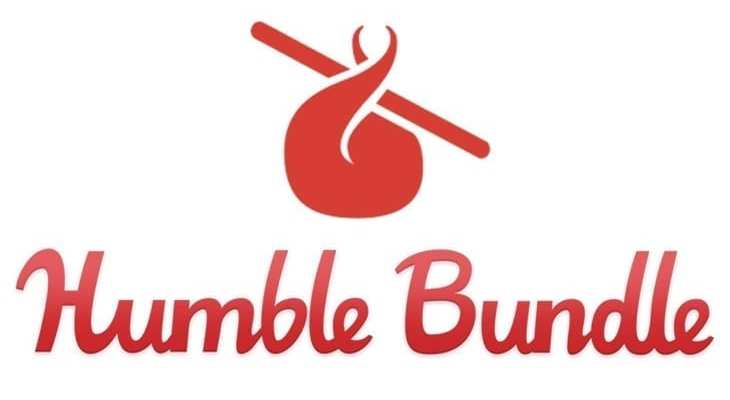 Halloween is still a ways off. However, it looks like Humble Bundle is looking to get you creeped out earlier than usual. The new Humble Spooky Horror Bundle is up on the site offering an assortment of thrillers such as Bioshock, Detention, Dead by Daylight, Friday the 13th: The Game, and many more. 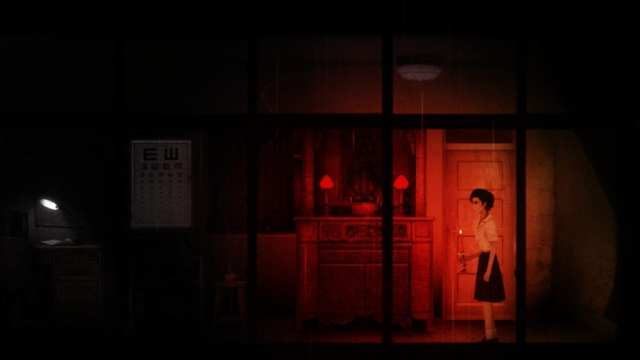 The Pay-what-you-want (PWYW) tier allows you to pay as low as $1 for these games:

Meanwhile, the Pay-more-than-the-average (PA) tier is sitting at $7.83 as of this writing. You’ll be able to grab the above plus these games:

Lastly, the top tier of $15 would net you all of the above plus the following: 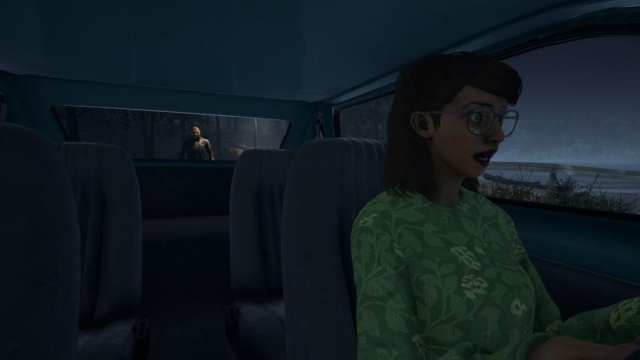 Friday the 13th: The Game

The PWYW tier already gives you more bang for your buck. However, the Pay-more-than-the-average tier really shines here. If you haven’t obtained the remastered version of Bioshock, now’s your chance to do so. Plus, there may come a time when you could also get an additional discount on Steam for all the games if you already own some of them. Both Detention and Yomawari: Night Alone also have their own unique artistic flavors and have been praised by gamers.

The top tier for $15 might be a deal-breaker for some. Dead by Daylight has a dedicated fanbase and provides some great multiplayer scares. Unfortunately, the game does have a lot of DLC and the Humble Spooky Horror Bundle only has the base game. Still, it’s worth noting that you can eventually unlock the survivors and killers simply by playing the game — although it does take a while. Friday the 13th: The Game is an odd inclusion owing to a lawsuit which prevents the developers from releasing any future DLC. That means the game is simply on “maintenance mode” and the developers are just trying to improve on the base game.