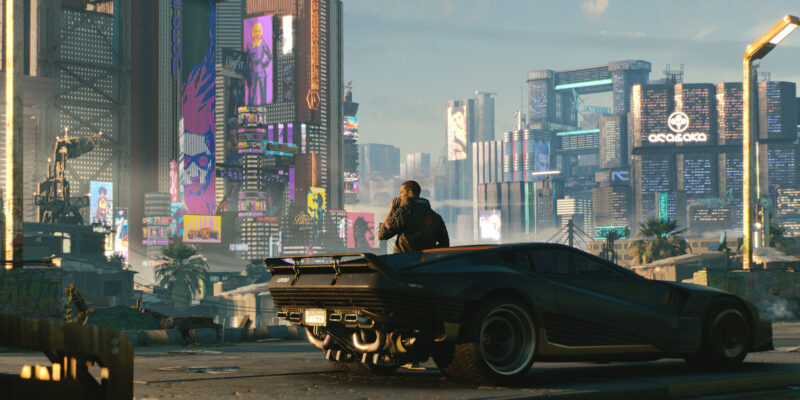 It’s Christmas time, which means it’s time to scramble for a gift, whether it be for yourself or someone close to you. For all the gamers out there, GOG is holding a massive Winter sale that should line your wallets with tears. It’s a great time to pick up something nice for yourself, as tons of games will be on sale on the website for the remainder of this month. So what kind of games can you expect for this sale?

There’s truly a ton. Some highlights are triple-AAA games, such as Cyberpunk 2077 (an open-world sci-fi game), and Biomutant (another open-world game), both priced at $29.99 USD. But you can also pick up smaller indie games, like Pumpkin Jack. It’s truly a gold mine of sales on top of sales, with some savings reaching as high as 80%. GOG is also putting some of its Star Trek games on sale, such as Star Trek: Armada and Star Trek: Armada II.

Something to keep an eye out for are the flash sales that GOG is holding throughout the Winter season. These flash deals are only available every 48 hours, and currently feature Baldur’s Gate II: Enhanced Edition and Pumpkin Jack. But, presumably, other great games will cycle in throughout the season. Pay close attention, as you may find a new gem in your library for cheap.

GOG is also having some featured sales, new releases, and giveaways. These are held on schedule, which you can view on GOG’s official website. For instance, new discounts are set to release on December 15, and a set of giveaways starting on December 23. This Winter sale will last for approximately one month, starting today, on December 13, until January 5. Check out GOG’s official website for more details about how you can save. 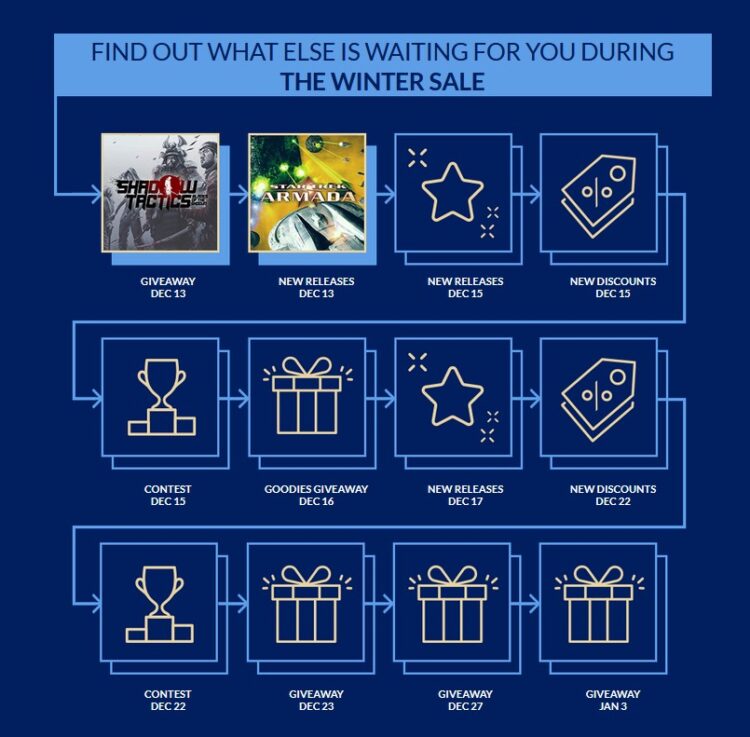