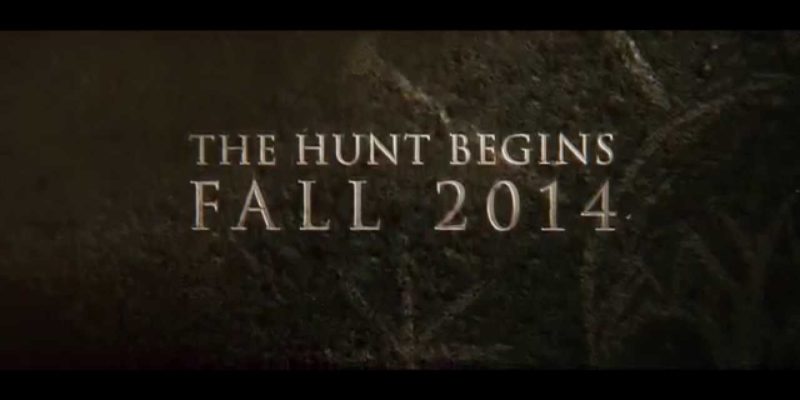 Hitting things with a spade or a lantern might be fun, though.

Crytek USA, the studio formed post-THQ from Darksiders developers Vigil Games, has been working on Hunt: Horrors of the Gilded Age. It’s a four player co-operative deal, set in 1800s America where the creatures of myth rest uneasy in their tombs.

Yeah, that means zombies. Thank god there’s another third-person game on the way where we can shoot zombies. It’d only been ten minutes since the last one. Okay … sorry, I’ll try to avoid total cynicism here. Red Dead Redemption’s add-on DLC married Wild West and zombies quite successfully, so maybe Hunt will do the same.

I’m quite worried that Crytek is billing this as part of their “Games-as-a-Service range” though. That phrase has the putrid stench of free-to-play rebranded all over it.

Anyway, four player co-op. Zombie monsters. 1800s US setting. A certain amount of procedural generation to keep the map and monster encounters different each time. You know how this game is going to work. You can probably pretty much see it in your head already. There will be “extensive character and weapon customisation” options, so there’s where you’ll be paying for things.

The title will be appearing at E3, so maybe it has some surprises in store somewhere.

If Hunt sounds interesting, you can attempt to sign up for the beta test at the game’s official site. Here’s a trailer too. It has zombies in it. I think I saw a werewolf too.