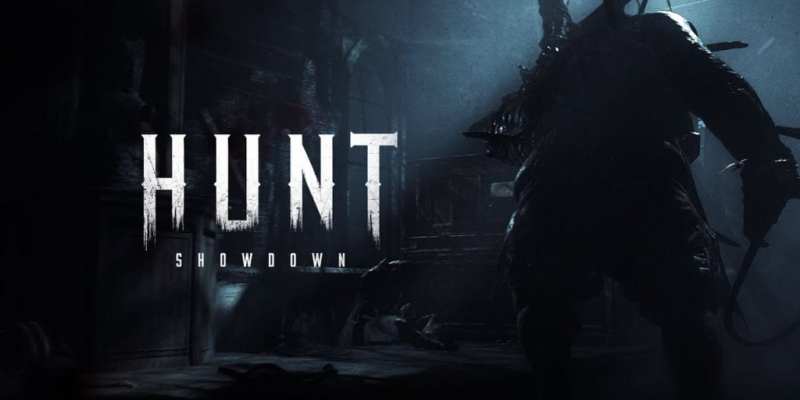 In Hunt Showdown players will find themselves pitted against each other in order to survive the map and escape. Up to ten players can take part in a match hunting solo or in pairs. As players move around the world they encounter creatures/bosses and loot while trying to either avoid of bump off the other players in the match. In a way, it’s a kind of mini battle royale with PvE elements and perma-death. You just need to make sure once you have your boss kill and have grabbed the loot, you escape fast before you are tracked down by the other players.

This initial release comes with Bounty Hunter missions but Crytek will be adding random missions, two boss target missions and the ability to select a spawn point instead of random spawns. The game is set in a sandbox environment so you can go wherever you want on the 1km square map which comes with sixteen main locations.

The Early Access release costs £25.99 and more details can be found on the Steam page.

So Just How Badass is League’s New ADC?