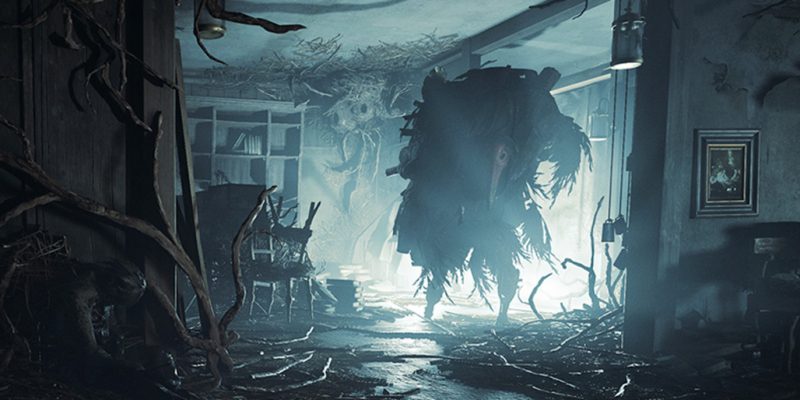 Has Hunt: Showdown already been around for three whole years? How time flies. The good folks at Crytek are celebrating the third anniversary of the game’s early access launch with a host of new additions for players to sink their fangs into. Specifically, there will be a new live event in Hunt: Showdown called As the Crow Flies with some attractive rewards. Earning points by playing the event will allow players to unlock an all-new boss named Scrapbeak. The game still has a decent player base, often with around 10,000 people playing at once. Now is still a good time to jump in if you haven’t seen what it has to offer just yet.

As the Crow Flies and will run from now to April 12, giving Hunt: Showdown players just a couple days shy of three weeks to unlock all the goodies they set their sights on. Players can obtain not only new items, but a new Legendary Hunter through the event as well. Everyone who logs in during the stated timeframe will immediately receive a new chain pistol called Dark Miasma, as well as one iron reliquary.

There are also reliquaries available that boost the number of Event Points that players can get, but there is a daily cap on how many of those points can be accrued. Anything beyond the cap will be converted into hunter XP. 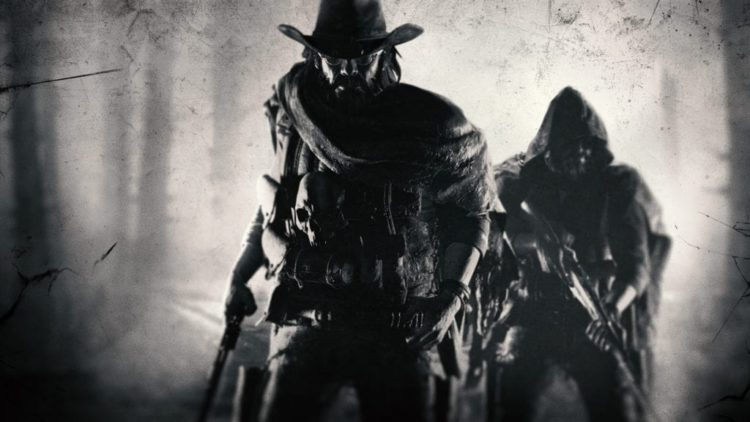 Legend of the hunt

As the Crow Flies is divided into two acts. The first of these sees players hunting bosses, killing crows, investigating clues, and smashing animal skeletons. Once enough Event Points are gathered, Scrapbeak will unlock, and act two will kick into gear. Once in act two, Event Points will count towards player-specific progression that will unlock new rewards as milestones are hit. There will be plenty of time to get everything you want out of this newest live event. Here’s to the next three years of Hunt: Showdown.