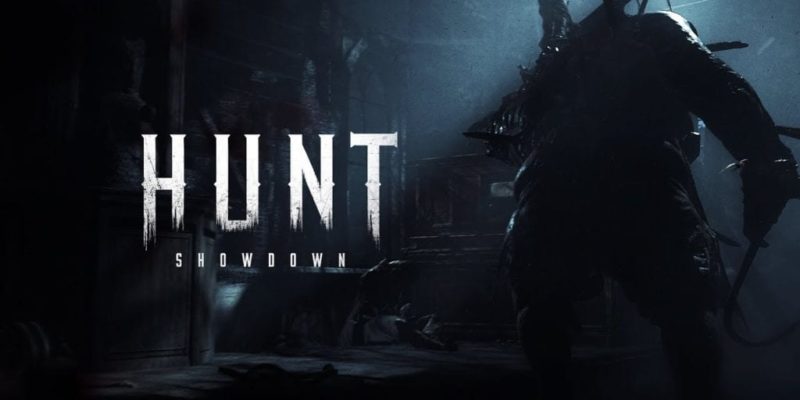 Crytek’s Hunt: Showdown recently lanched into Early Access and there are numerous errors that have been frustrating players. As the game is still in Early Access problems are to be expected but many of the issues have been making it unplayable for some.

The main problem seems to be connection issues with slow communication between client and server as well as rewards not being fully rewarded to players on mission completion. Crytek has now explained what each of the Hunt: Showdown errors actually mean and have outlined their plans to get them fixed.

Cause: Errors 0x2000a, 0x2000b, and Steam Invites 0x170d1 are frequently linked to the client receiving an answer from the Hunt servers that is either late or in the wrong order, which then messes things up in the client.

Solution: We are identifying and fixing bottlenecks in the logic that slows down the whole system. One example that we have already fixed was that previously, when you searched for a specific mission, the matchmaking system was (unnecessarily) querying the mission system at every step of the way and slowing everything down. We are continuously monitoring bottlenecks and working on fixes.

We are also upgrading third-party technologies (similar to driver updates) which should result in an overall performance increase and a more efficient use of the CPU and memory. This fix still requires additional testing, however, as we absolutely do not want to make anything worse.

Cause: 0x30001 is caused by a connectivity loss between the backend and the client. This can happen for a lot of reasons; however at the moment it is happening because the backend is too unforgiving, is not automatically reconnecting players, and is not leaving grace periods.

Solution: We are planning to remove the dependency on a backend connection during a game session—though it will still be 100% required when you are in the menus or matchmaking—and in those cases, to rely only on the dedicated server connection. We hope to roll out this change as soon as possible. There is one catch, though: This change could lead to other services being unavailable in the event of a connection loss (for example, chat). Still, we think it is a worthwhile tradeoff for now.

Summary screen says “there was an issue with the server, you did not lose your hunter,” and then you lose your Hunter.

Cause: This can happen when the backend is slower than the client in loading the menu after a game. In this case, the client does not have the results available when it loads the mission summary, and instead defaults to “there was an issue with the server, you did not lose your hunter.” Which isn’t an accurate statement in most of these cases.

Solution: We are removing the default message. Instead, when the client loads the mission summary (aka during the transition between finishing a game and returning to the menu), it will wait for the backend to provide the information. This may increase the wait time for results, but that way we can guarantee that the information you see is correct.

You finish a mission, but don’t get all the rewards.

Cause: This issue appears to also be linked to slow communication between the dedicated servers and the backend, but we have not yet identified the exact cause.

Solution: On the way—we are looking into this and will provide an update as soon as we know more about it.