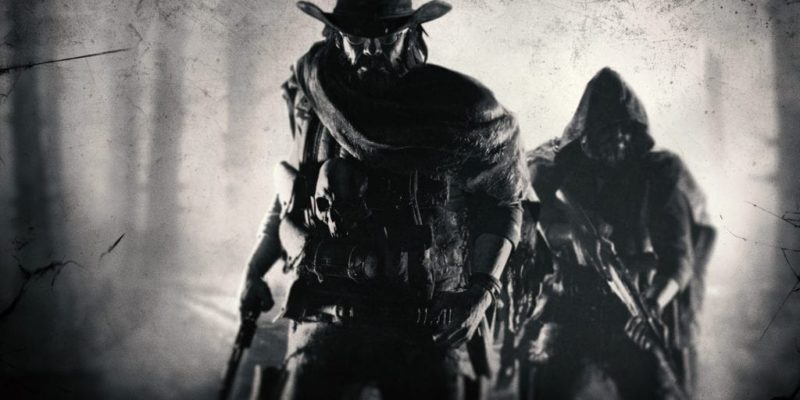 Crytek will be pulling Hunt Showdown out of Early Access next month, August 27 to be precise.

Hunt Showdown has been in Early Access since February 2018 so they have had plenty of time to get the bounty hunting experience sorted for release. This has included 20 updates and patches, a new boss, new map, weapons, Quick Play and more.

“Developing a game alongside such a passionate community has been so rewarding. It has taken us in new directions, and really inspired us to put everything we have into Hunt,” said Lead Hunt Producer Fatih Özbayram. “Now the time has come for the full release, and we couldn’t be more excited. We won’t forget the support this community has given us.”

Early Access players will receive a bonus exclusive Legendary Weapon skin as thanks for their support during the game’s development. Hunt: Showdown will also be getting a PC physical release with the help of Koch Media.

Hunt: Showdown pits up to ten players against each other in the Louisiana swamps as either solo or pairs while also taking on a variety of monsters to snag the bounty. While all that’s going on other players are trying to do the same which means PvP conflict. Think of it as PvP with PvE elements. Once you have the bounty you need to escape the map while the other players try and stop your escape.

Hunt: Showdown is one of those games that’s going to rely on a strong player base to survive and so far it’s been quite well received which should help the game post-release. It’s also coming to console platforms but so far there’s no mention of crossplay.