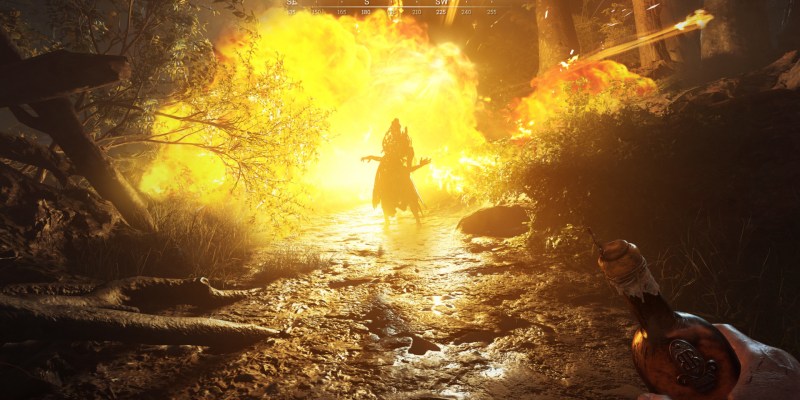 Hunt: Showdown‘s major Update 1.5 is live with some new weapons and Custom ammo types. There are more than 10 new ammo types to choose from, as well as a handful of Legendary Weapons options. In addition to the new content, developer Crytek made a ton of improvements to Hunt: Showdown‘s performance and gameplay mechanics. Players can access Hunt: Showdown on Steam.

According to the update notes, the new ammo types are meant to act as “side-grades,” not upgrades. In other words, they’ll be different, but not exactly better than the default ammo. Players should also keep in mind that some ammo types will be better for Hunt: Showdown‘s PvP combat, while others are better for PvE. Single-shot weapons can now carry two types of ammo “for added flexibility.” To replenish the Custom types, look for the Special Ammo Boxes throughout the game. 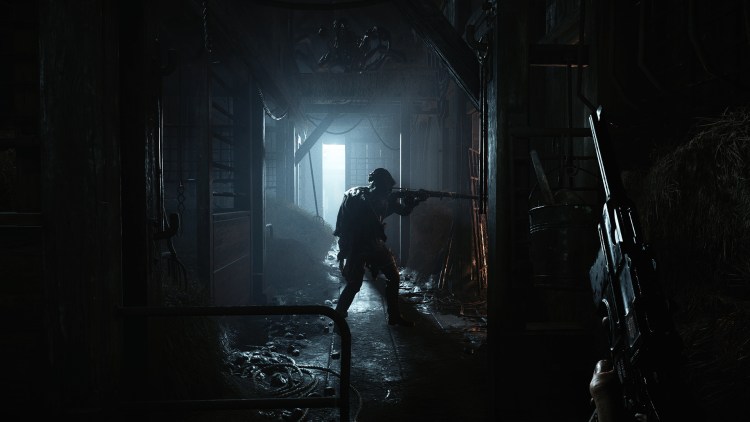 Of course, the update also came with some improvements to the Hunt: Showdown user interface and Store changes to reflect the new weapons and ammo. Crytek tweaked the World a bit to improve visuals and help player performance. All in all, this update was huge. The new content had been set to come out in 2020, but thanks to COVID-19, Hunt: Showdown got hit with delays. It seems Crytek used this extra time to deliver an even bigger and better update.