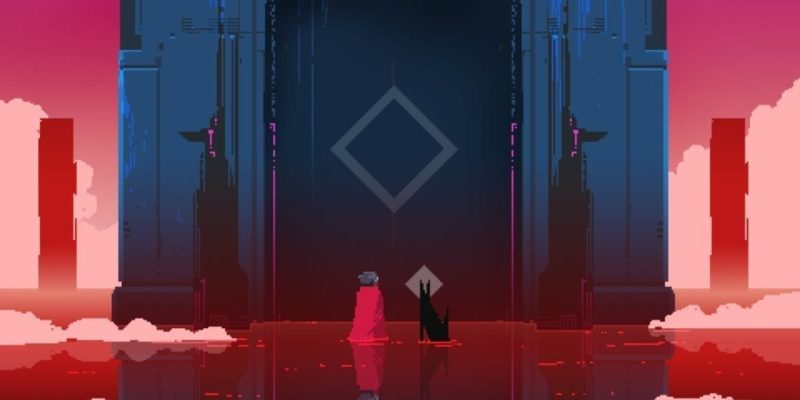 You may remember Hyper Light Drifter from its successful Kickstarter campaign, where the development team, Heart Machine, earned $645,000, far surpassing their original goal of $27,000. In a recent Kickstarter update, Heart Machine revealed that development is going smoothly, and that they now have an expected release window of Spring 2016.

Explore a beautiful, vast and ruined world riddled with unknown dangers and lost technologies. Inspired by nightmares and dreams alike. Hyper Light Drifter is a 2D Action RPG in the vein of the best 8-bit and 16-bit classics, with modernized mechanics and designs on a much grander scale. It plays like the best parts of A Link to the Past and Diablo, evolved: lightning fast combat, more mobility, an array of tactical options, more numerous and intelligent enemies, and a larger world with a twisted past to do it all in.

Along with their release window announcement, a new trailer was revealed:


Last but certainly not least, Heart Machine has revealed that Hyper Light Drifter will be coming to Windows and Mac first, as they don’t want to withhold the game to wait for proper certification for console releases on PS4 and Xbox One.

You’ll be able to find Heart Machine at PAX Prime starting this Friday, August 28th. If you’ll be there, stop by the Indie Megabooth to see Hyper Light Drifter.