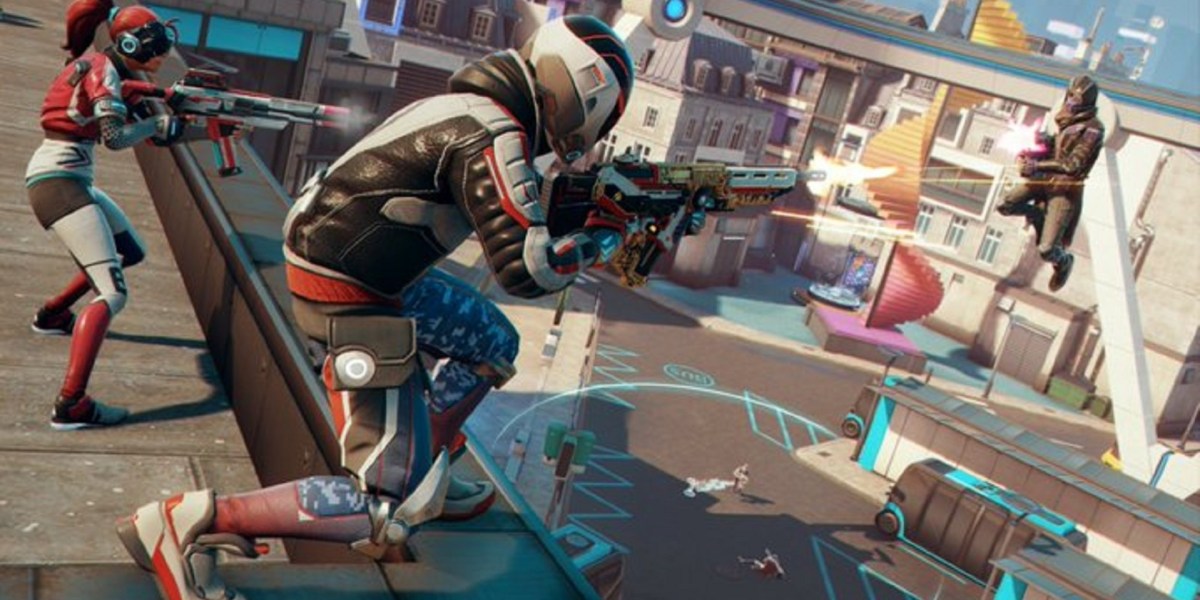 Previously, Ubisoft outlined what cross-play would entail for its high-flying battle royale, Hyper Scape, back when the developer added it to the game. Cross-play is a beloved feature of many fans of multiplayer video game, as it allows you to play with friends without any platform barriers. In addition, it can reduce the time you are waiting to get into the game. Since release, however, PC owners have not experienced cross-play in the same way as console players. Namely, PC players were not included in the combined matchmaking group. Moreover, PC and console players were able to play together in a squad, but the team would be placed in a PC lobby. However, cross-play in Hyper Scape has received an update which dramatically improves the experience.

The adjustments to cross-play were explained in recent a Hyper Scape Q&A blog post. From now on, cross-play will be on by default on PC. Also, you will now be placed into the same global matchmaking pool as console players. It’s important to note that if you are in a squad that is a mix of PC and console players, you will be placed into PC-only queue. If you would like to keep cross-play disabled, you can do this in the in-game menu. Although, the developer does warn that this may result in longer wait times for a lobby.

Ubisoft has made players aware that they are conscious of the potential issues that could arise regarding balancing. It is promising to learn that the developer is ready and willing to make any further changes to cross-play as it monitors data and feedback.

Recently, a patch update was released which made some changes to the way aim assist works. This aspect of the game is also ready to be altered to ensure the cross-play update is fair. It will be interesting to see how cross-play develops in the future. 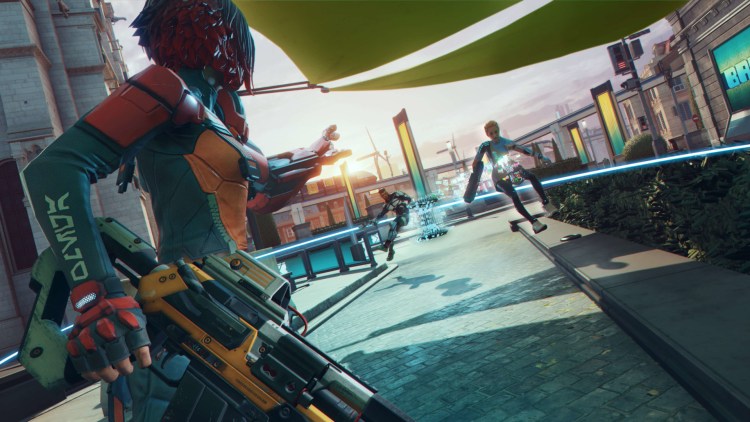 G4 is planning to resurrect X-Play, Attack of The Show in 2021