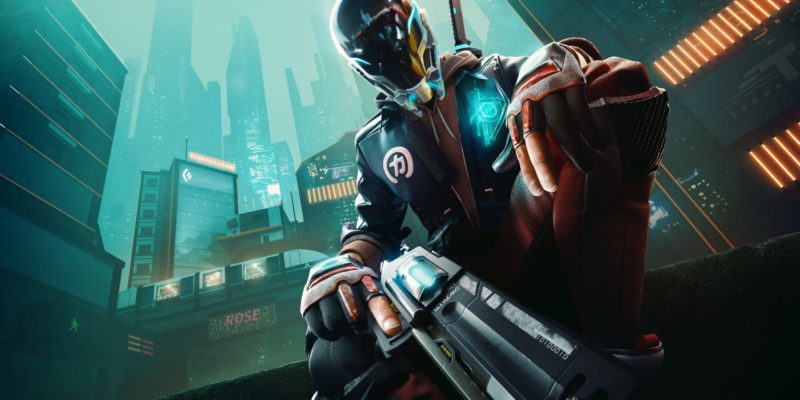 After a successful PC closed beta, Ubisoft is preparing to launch Hyper Scape on August 11. Hyper Scape is a free-to-play battle royale that will see players engage in some fast-paced combat. To mark the launch of the game, Hyper Scape developers have provided an insight into what changes to expect in Season 1 in a Reddit post. This includes player health changes, and loot and fusion adjustments. Also, the time of the Hyper Scape release has been revealed via their official Twitter page.

Prepare to drop into Hyper Scape

As the tweet explains, Season 1 will be available at 9am ET. The download size for PC will be approximately 8.5 GB. This is a considerably small download compared to other popular battle royales such as Call of Duty: Warzone.

Next, players should expect some significant changes in the transition from the beta to Season 1. The developers have been working on balancing and refining the game. In regards to balancing, the Reddit post states that they chose to balance the weapons, rather than nerf the hacks. Also, the one shot kill achieved by the Protocol V sniper rifle will return. The combination of weapons, hacks, and events will change the meta and pace of the match. Upon release, a 100 tier battle pass will be available. The battle pass will contain both free and premium tracks. As well as this, there will be a daily item store which will contain Season 1 items. Following this, there will also be a weekly store which will sell item bundles. 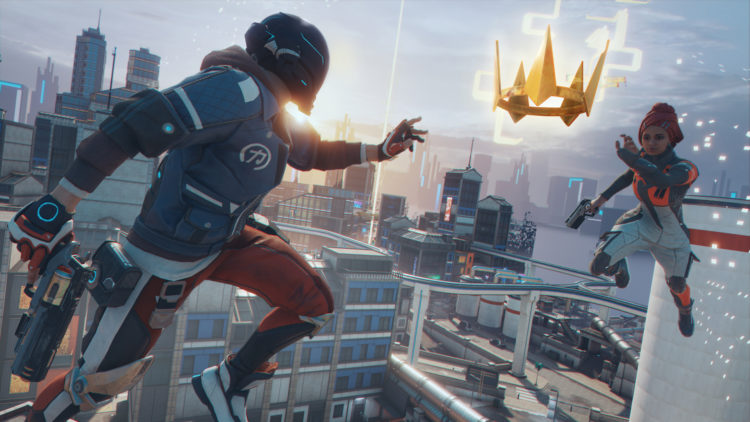 An anti-cheat and anti-toxicity system will be released with Hyper Scape Season 1. This will allow players to report others that they are in a squad with. Other protection measures will be implemented such as an anonymous mode for streamers and a minor protection option for children.

It will be interesting to see how Hyper Scape continues to progress through Season 1.

Halo Infinite has been delayed until 2021