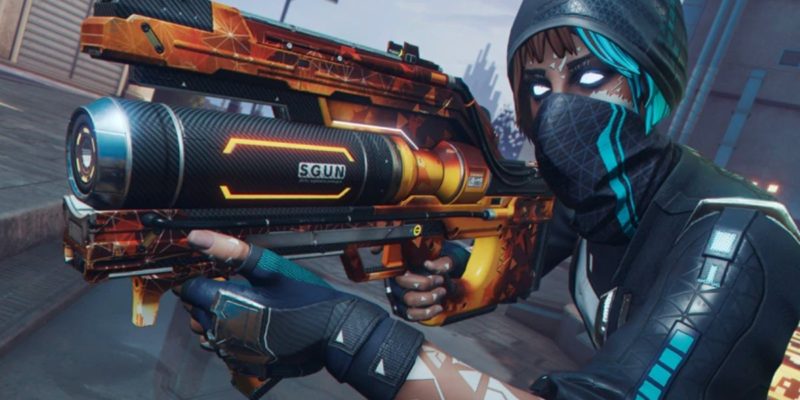 Recently, Hyper Scape developers admitted that the game was not at the standard they wished to achieve. The Hyper Scape Season 2 trailer showcased new game modes and details were shared surrounding a ranked system. The big changes they promised have kicked off with the release of Season 2. The new season has introduced a new weapon, a new hack, a limited-time game mode, and much more!

We already know about the new weapon, Atrax, from the trailer, but with the patch notes, we now know of a new limited-time mode! The infinite slide event is as fast paced as it sounds. Players will be able to slide for considerably longer distances. Also, you will be able to shoot in any direction while sliding, making the gunfights even more chaotic.

Although it has not been introduced yet, a new hack is coming called platform. It will be a limited time hack which will allow you to deploy a small platform. Players may be pleased to learn that the magnet hack has returned to the Hyper Scape in Season 2. It has not been changed and will be in the same state as seen in Season 1. The popular reveal hack has been hit with a buff. Previously, you could reveal nearby enemies for six seconds, now you can see them for eight seconds. The mine hack now has a reduced activation timer, from one second to 0.75 seconds. Moreover, the projectile acceleration has been increased from six to seven. As a result, you will now be able to use the mine hack more frequently. Perhaps you could stall an enemy with a mine while reloading your weapon. 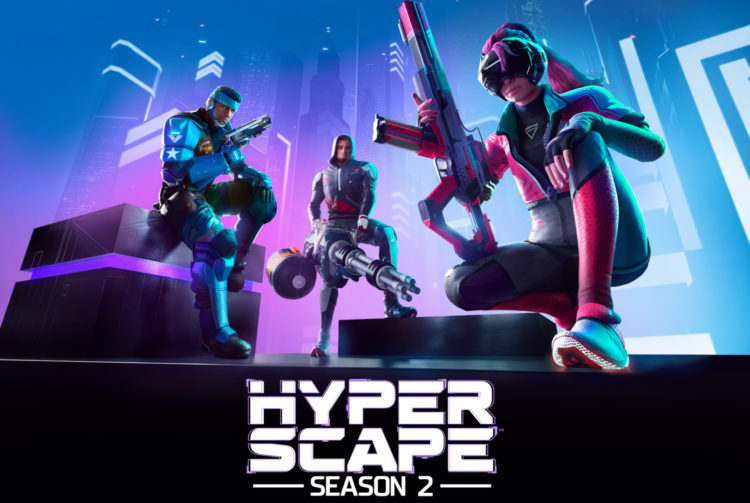 From now on, you can claim a free gift everyday in the item shop. The rewards can grant you various items such as cosmetics and Battle Points to level up the Season 2 Battle Pass. There is progression towards a special gift, which you can earn by collecting six daily gifts. The special gift guarantees you a special cosmetic as the reward. You can also now view a challenge recap menu in both the Hyper Scape hub and in a lobby. Viewing your challenges during a match can be a useful reminder of what you need to complete.

There is no doubt that Hyper Scape Season 2 will be action-packed throughout. The downtime for the patch has now ended. Jump into Neo Arcadia and explore the new season!