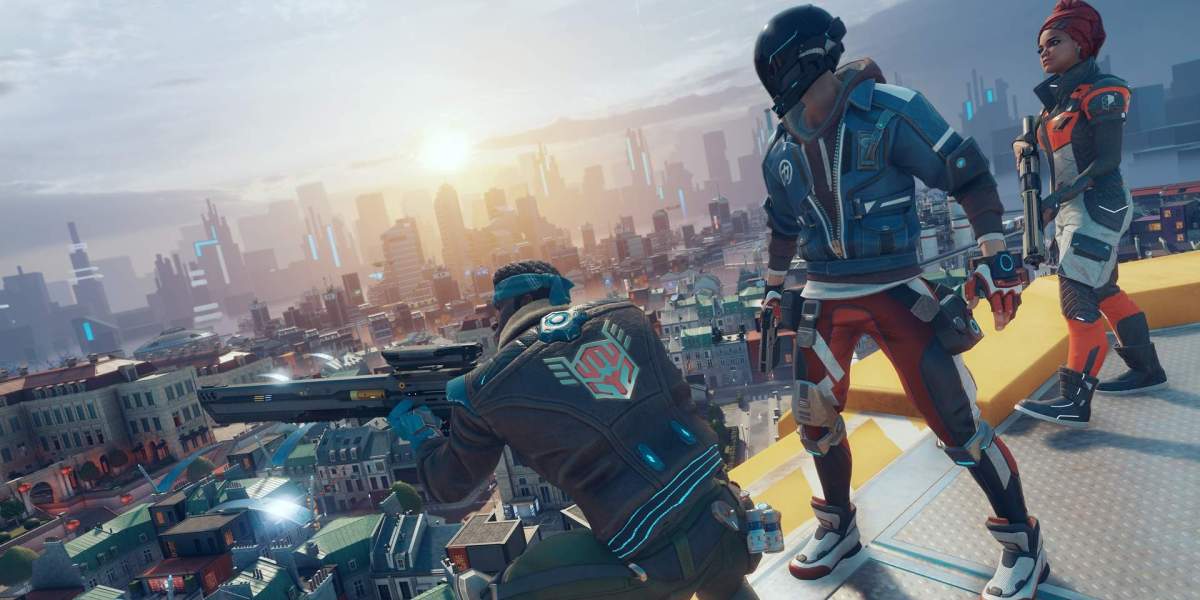 Hyper Scape is Ubisoft’s futuristic, free-to-play battle royale. The game launched on July 12 and seeks to provide players with a faster take on the genre with new mechanics to experiment with. The developer has been updating the game with new content and cosmetics quite frequently. Also, it was announced at the Ubisoft Forward event that a new limited-time mode is set to arrive later this month. Known as Turbo Mode, this playlist will increase the pace of Hyper Scape even further.

A trailer of the limited time game Turbo Mode showcases some of the action. If there were any questions surrounding the pace of the game, Hyper Scape Turbo Mode is sure to eliminate those. It’s quite fast.

Turbo Mode is set to be released on September 15, and will speed up many aspects of the gameplay. There will be boosts to health regeneration, the time taken for sectors to fall, and faster paths to the all-important crown. As well as this, all weapons will be fully leveled when picked up off the ground. It appears that Hyper Scape Turbo mode will also have a focus on gun skill, since players will have access to the same level loot throughout. At the same time, the faster zone collapse means players will be pushed together into the smaller circles much quicker.

Prepare to step up the speed of your gameplay

It will be interesting to see what other content Ubisoft has planned for Hyper Scape Season 1 before transitioning into Season 2. Until then, you can try out the Hack Runner limited-time game mode. This randomizes player hacks every two minutes until a victory is achieved. However, this mode will disappear soon to make way for the Turbo Mode on September 15. It is unknown how long Turbo Mode will be present in the game.