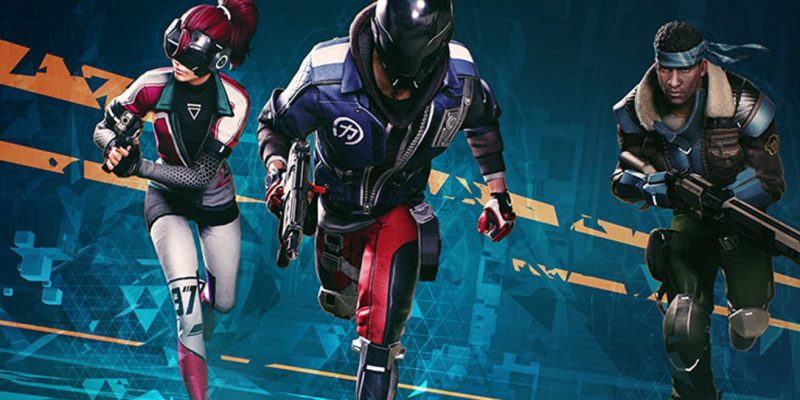 Ubisoft continues to make various improvements to its battle royale, Hyper Scape. The developer recently introduced features like cross-play and released a ranked mode. Now, the team has outlined what players should expect in the next update. There are more changes coming in terms of game modes, in-game lobbies, and big alterations to aim assist. The Hyper Scape update is set to launch on January 26.

To begin, the main change to gameplay is that aim assist is will be decreased. The developers acknowledged the aimbot feeling that players have described when using weapons with high fire rates over long distances. Following this, a change will also be made to headshots, meaning that it will be more difficult to get them. Ultimately, this will fix the high amount of critical headshots players can currently hit, particularly at medium and long range.

Next, another big difference will be to the team deathmatch mode. All players will begin with the same loadout of one gun and one hack. You will still be able to collect loot, but the change will ensure everyone has the same chance at the beginning of each match. In addition, challenges are coming to the team deathmatch mode. Therefore, you will have a total of three recurring challenges for Crown Rush, and three for Team Deathmatch.

A further new feature will implement a game mode activity level indicator. Before selecting the game mode you want to play, activity levels will display. You will notice that the total time for searching matches will be displayed. Plus, an estimated time window will let you know when to expect a match to be found.

It is fair to argue that Hyper Scape did not have the best start at launch. However, it is promising to see Ubisoft making major adjustments and updates to Hyper Scape even still. 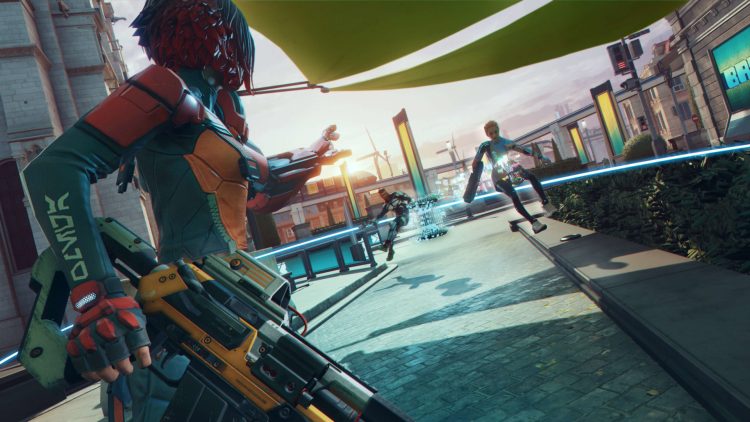 Hitman 3: Dartmoor guide — How to get the case file