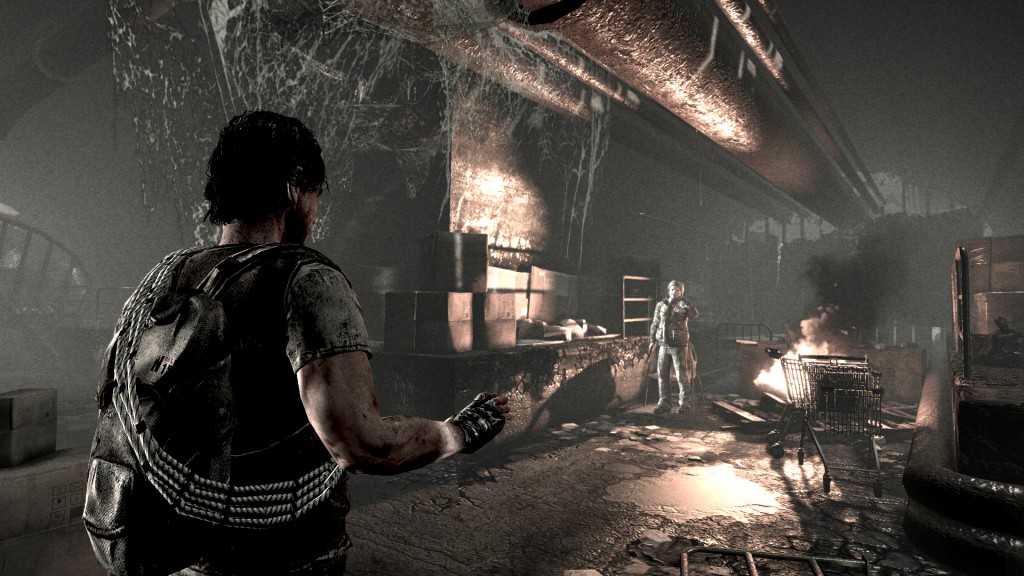 The PC version of I Am Alive appears to be defying its previously-revealed release date of 13 September and scrambling its way up a nearby launch-building in time for 6 September (ie; tomorrow) instead. That’s according to both Steam and Ubisoft’s own store.

It’s tempting to say this means the game is coming out earlier than intended, but since I Am Alive was originally supposed to be a PC title concurrent with the console releases (back in March/April) and then had its PC release thrown into doubt, that wouldn’t really be accurate.

Back in November 2011, the game’s creative director Stanislas Mettra caused a bit of a stir by telling IncGamers: “We’ve heard loud and clear that PC gamers are bitching about there being no version for them … But are these people just making noise just because there’s no version or because it’s a game they actually want to play?”

Well, it’s time to find out.

The PC version promises higher resolution graphics, as well as two new modes of play. ‘Easy’ is pretty self explanatory, while ‘Replay’ lets you replay a level to find secrets and objects you’d missed first time around.

Joe Danger 2: The Movie wheelies in on 14 September