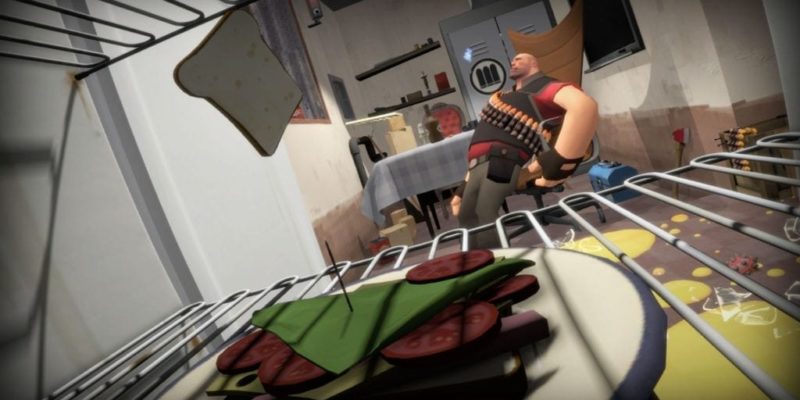 Developer Bossa, the minds behind I am Bread, have just announced their newest update for the game. The update will feature a brand new level straight from Team Fortress 2. The level will feature many familiar faces for fans of Team Fortress 2, as well as plenty of Easter eggs to keep hardcore fans intrigued.

Bossa’s gamer-in-chief, Henrique Olifiers, explained why they chose to take on such a project:

We’ve been big fans of Team Fortress for a long time, and are excited to bring our second piece of Team Fortress 2 content to one of our games. After what we did with Surgeon Simulator and Team Fortress 2, it only seemed natural to continue the craziness with I am Bread.

In honor of the new update, I am Bread has received a 50% discount on Steam with the new level available immediately for download.  Bossa also announced they are developing I am Bread for iOS touch devices, and have the game slotted to release on August 25th, 2015 for PS4. Check out the trailer for the update below.