Nintendo president, Satoru Iwata has stated he will not be resigning from his position despite taking responsibility for Nintendo’s poor financial performance.

Recently the Wii U sales forecast went from 9 to 2.8 million units. A pretty heavy loss even for a giant like Nintendo. Iwata apologized to shareholders for the under performance but insisted he planned to quickly reverse the company’s performance.

Despite the 3DS selling well in Japan, America and Europe, the Wii U is in a slow but steady decline. Nintendo were hoping that the release of Super Mario 3D world might help boost sales but the game failed to pick up meaningful sales in the West. 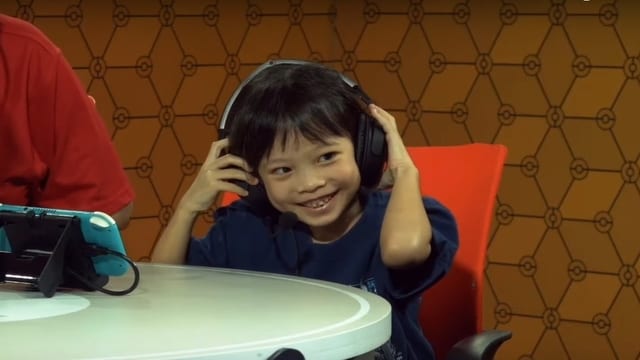 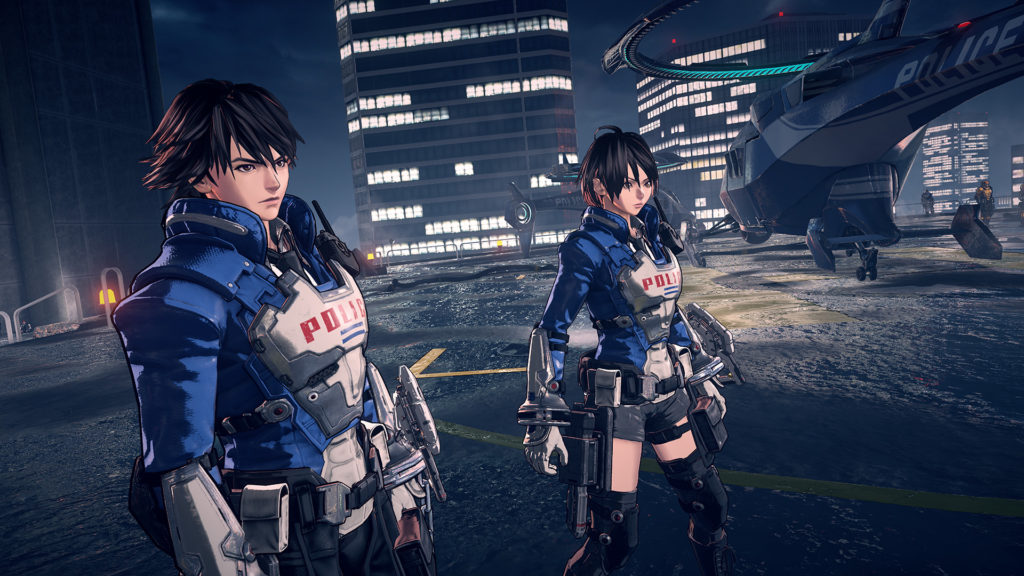 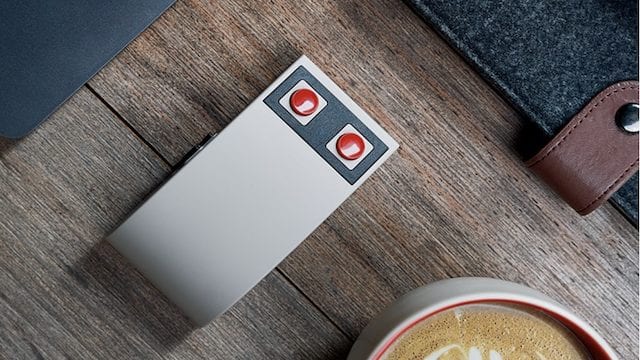 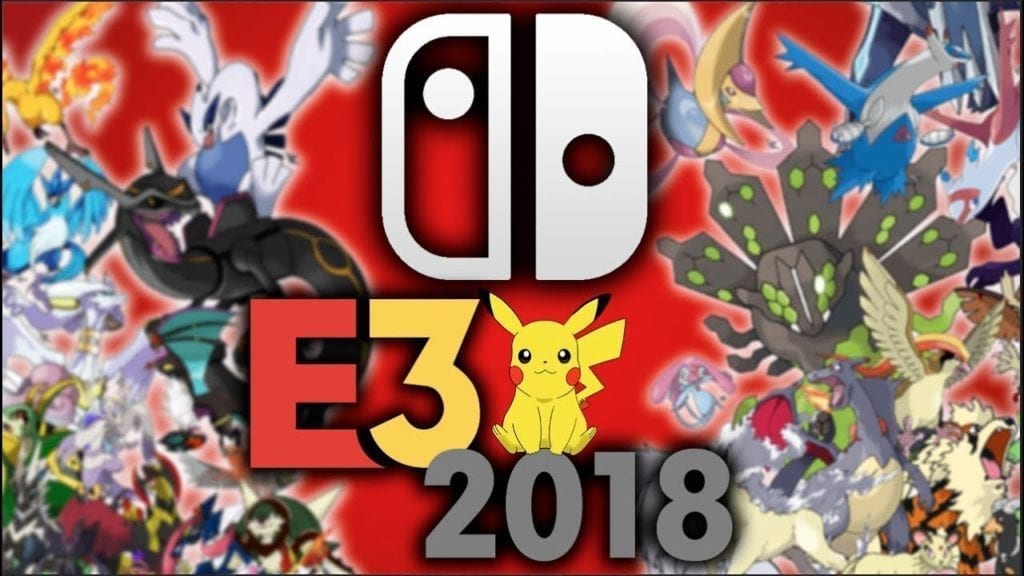 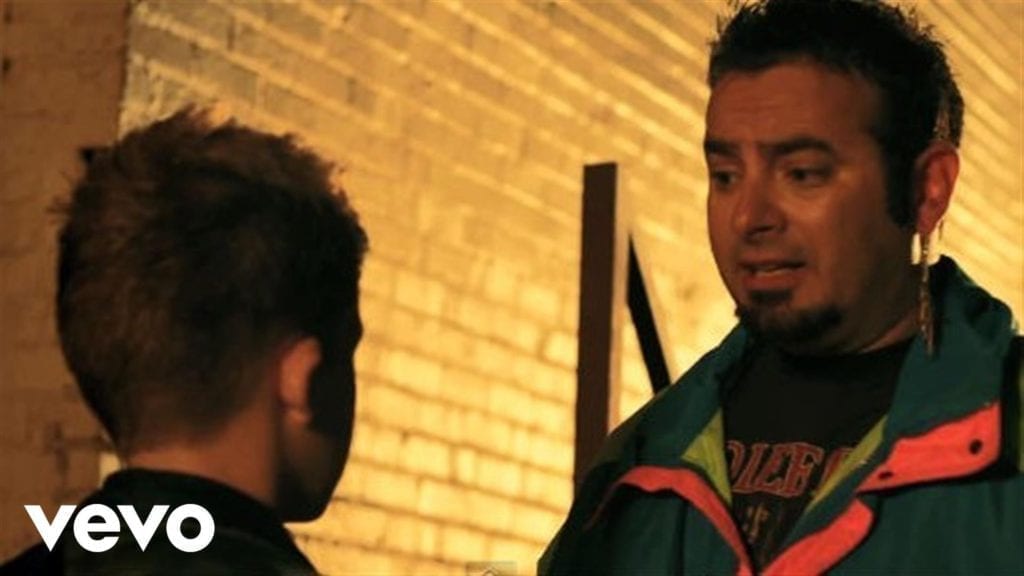 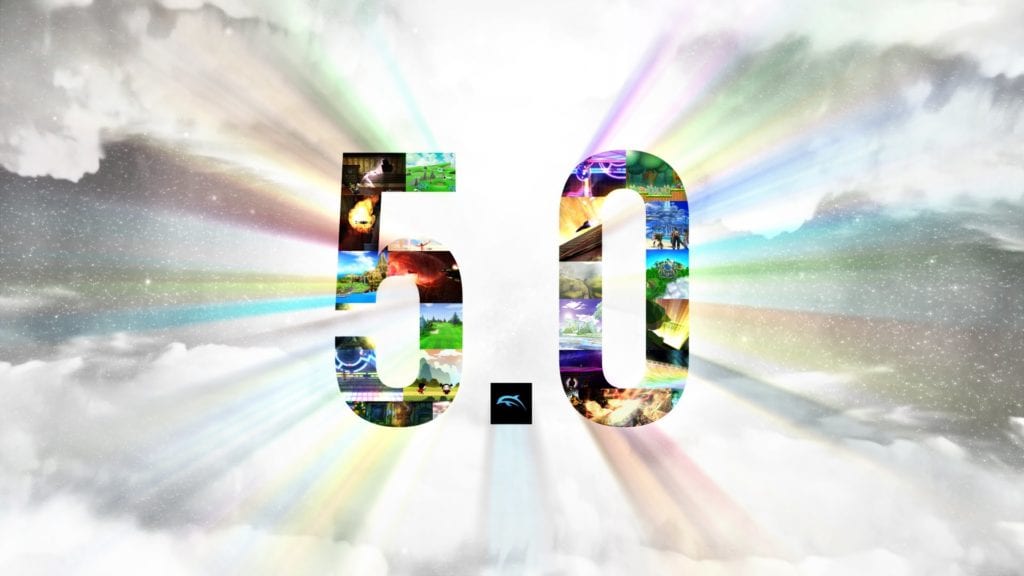 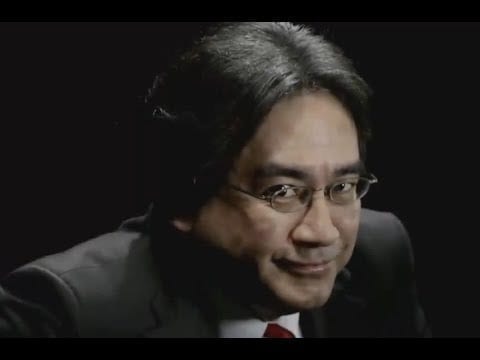 Fun Stuff: Iwata Vs Reggie going Ora! Ora! and Muda! Muda is music to my ears

PAC-MAN hungers for battle as he joins Super Smash Bros

Nintendo say they will not abandon the Wii U's GamePad

Take a look at over 20 new screenshots of Hyrule Warriors