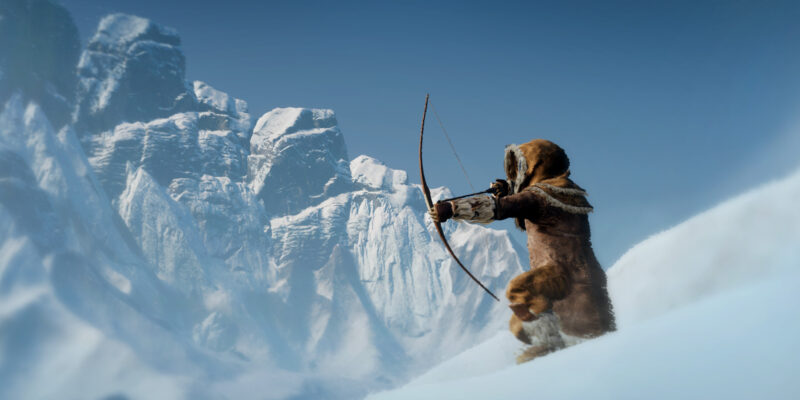 There’s a good chance that you’ve mostly spent your time frolicking in the forests of Icarus. With bountiful fields and serene lakes, the challenges in each mission will eventually give way to tranquil scenery. Eventually, though, you’ll enter the frigid wastelands just to progress further in certain missions like Icestorm Expedition. Here’s our Icarus guide to help you survive the arctic biome, including making the Fur Armor Set, fighting polar bears, and staying safe during snowstorms.

The Fur Armor Set in Icarus

The key factor that you’ll have to contend with if you explore the arctic biomes of Icarus is the cold. It’s likely that you’re just using the Cloth Armor Set. It helps, but you’re better off wearing the Fur Armor Set. These are Tier 2 items, but you need to reach level 20 first before they can be unlocked.

Note: There are other gear pieces that you can wear, such as the Polar Bear Armor Set. Unfortunately, this requires more effort, and you’ll end up wasting so many points for the Blueprint: Polar Bear Armor talent at the bottom of the Survival – Hunting tree. 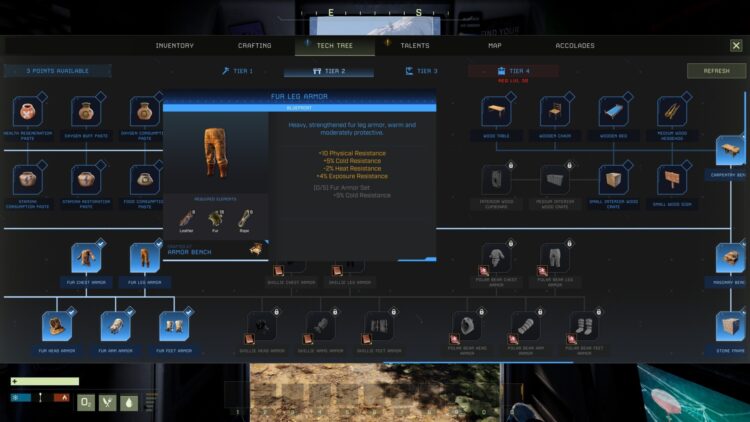 By wearing the Fur Armor Set, you should be able to stay warm while trekking through the arctic biome. Sadly, you still need to deal with the deadliest predator in these zones, the polar bear. For some inexplicable reason, Icarus has polar bears even in missions that are considered “easy” or “normal,” and they’re often 30 to 40 levels higher than you.

We genuinely advise you to avoid fighting polar bears head-on, as they’ll simply maul you to death. Instead, assuming you’re playing solo, you can pick a Solo tree talent called Very, Very Quiet. It makes you harder to detect while sneaking, so just stay stealthed if you spot these beasts roaming around.

Note: Polar bears and other types of bears in Icarus tend to have glitchy movement. They can sometimes climb up to reach obstacles or terrain (i.e., ridges and cliffs), which are normally inaccessible for other animals like wolves. 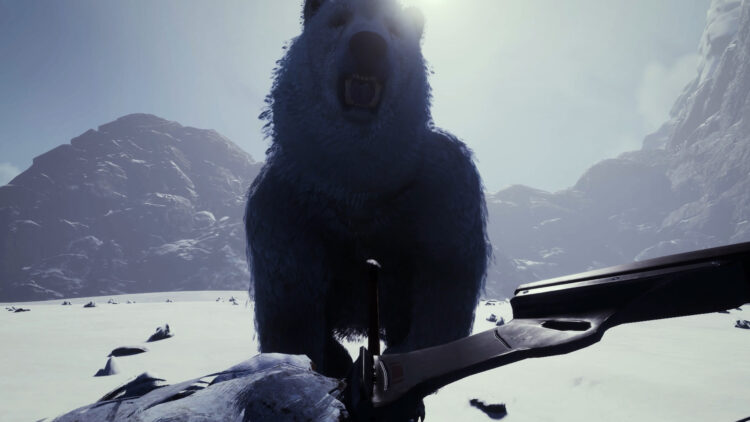 Likewise, you want to watch out for the snowstorms in the arctic biome of Icarus. Compared to the light drizzles and showers in forests, snowstorms will quickly destroy wooden shelters that you’ve built. As such, you’re better off constructing a small shelter/base in a temperate region (i.e., for crafting purposes) before heading to colder landscapes. Using a makeshift shelter at the base of a mountain (i.e., two wooden walls and a wooden roof sloped at an angle) can sometimes help, but I’ve noticed that exposure can still occur if your character is not surrounded by walls. 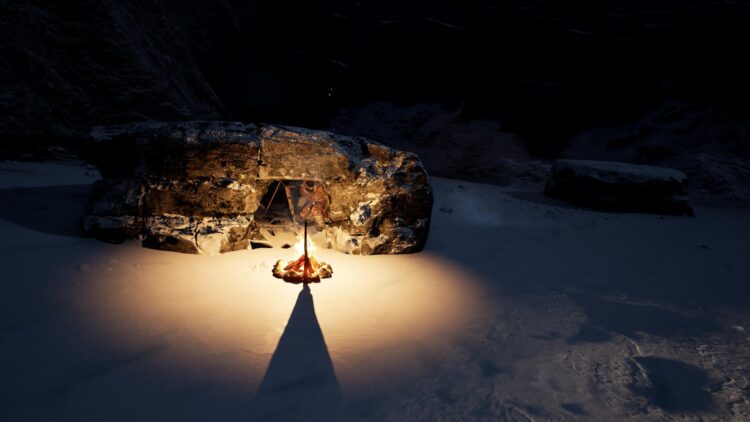 Still, there are a couple of suggestions that can help you out: 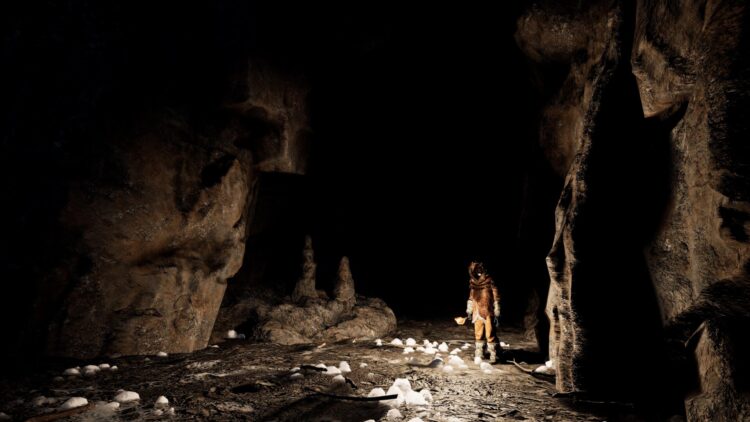 Tools and Equipment to Bring in the Arctic Biome of Icarus

Lastly, let’s talk about the tools and other tips that can aid you as you trek through the arctic biome of Icarus: 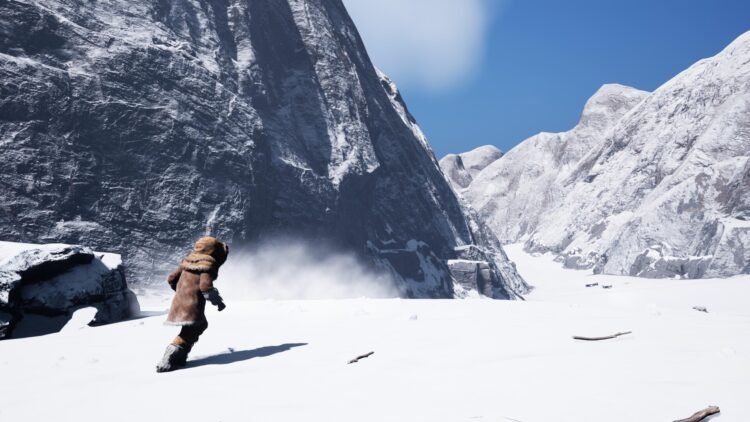