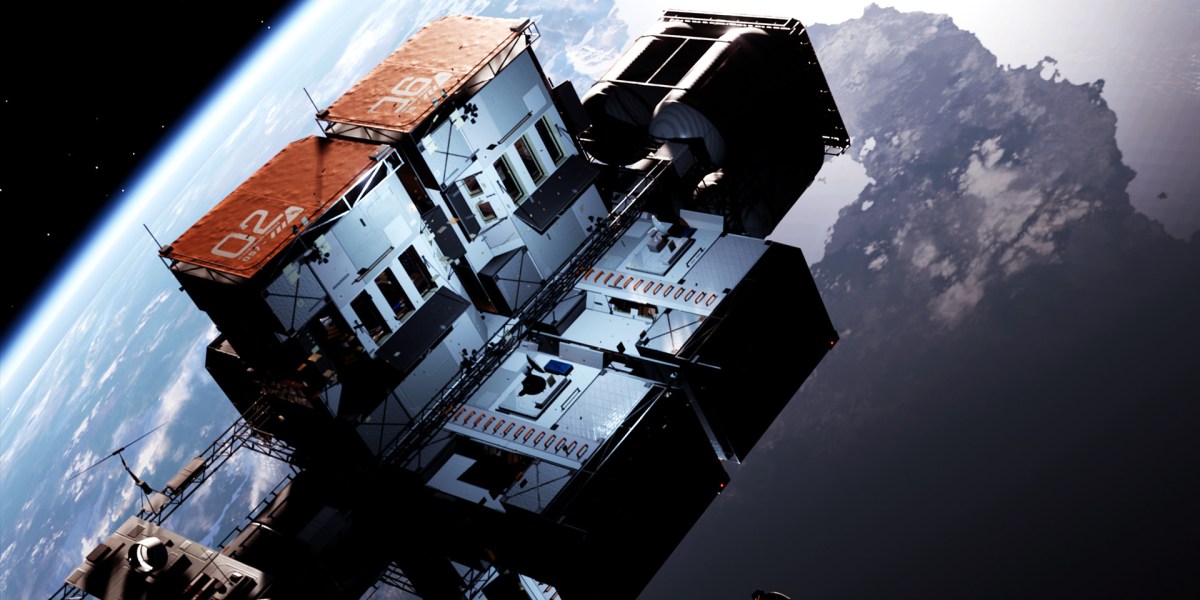 Icarus is a new survival game by Dean Hall (creator of DayZ) and RocketWerkz. Featuring session-based gameplay, you’ll attempt to craft, build, and escape with your riches. Before you set off on an adventure, though, you’ll need to know a few tidbits. Here’s our Icarus guide to help you with Outposts, Prospects, Offline Mode, playing solo, and other concepts when you’re just starting your game.

Icarus‘ main menu will show a couple of options: Play and Offline. The former refers to online play and the latter, naturally, is for offline play. The key difference here is how saves are handled. Online play progress is stored in RocketWerkz’s servers. Conversely, playing offline means that your save is stored locally.

Also, you won’t be able to transfer your character or your progress between these two modes. For instance, leveling up your character in offline mode and unlocking a bunch of perks wouldn’t matter if you play online, since you’ll end up creating an entirely different character that starts from scratch. After creating a character in either mode, you’ll see a menu with several buttons at the left of your screen. First, let’s talk about Prospects:

Note: Whether you’re hosting or joining a prospect in Icarus, you’ll want to take a look at the session timer. This continues to run in real-time even if you’re not playing the game. If the timer is about to expire, then it’s time to leave the planet by using your drop pod. This is basically Icarus‘ “permadeath” mechanic. You can die to creatures or the environment and still retain a bit of progress. But, if you can’t escape at the end of the session timer, then your character is gone for good and you need to restart from scratch. As mentioned earlier, checking out the New Prospects menu will show you a mission tree. Each location has several set objectives, though the first one, Beachhead: Recon, serves as a tutorial since it has easy tasks. Each mission you complete will subsequently unlock those that are linked to it.

Finishing missions rewards you with gold/currency. It’s used to purchase items and equipment in the Workshop menu. These can be used prior to starting a session so you’ve got some stuff already available from the get-go.

Note: As of now, there seems to be a bug with receiving rewards while playing offline. For instance, if you complete the second mission, it’ll show you the branching paths to other missions that get unlocked. Unfortunately, you won’t receive the 100 currency reward. Outposts in Icarus are akin to a casual or sandbox mode. This is for players who want to try the mechanics and features without a lot of hassles. Think of building worlds in Minecraft or other survival games, all while being able to revisit your creations every now and then. Here are some notable tidbits about Outposts: By Jason Rodriguez32 mins ago
Guides

By Jason Rodriguez57 mins ago
Guides

Forspoken: How to unlock the Nails mechanic – Guide

Valheim: How to parry enemy attacks