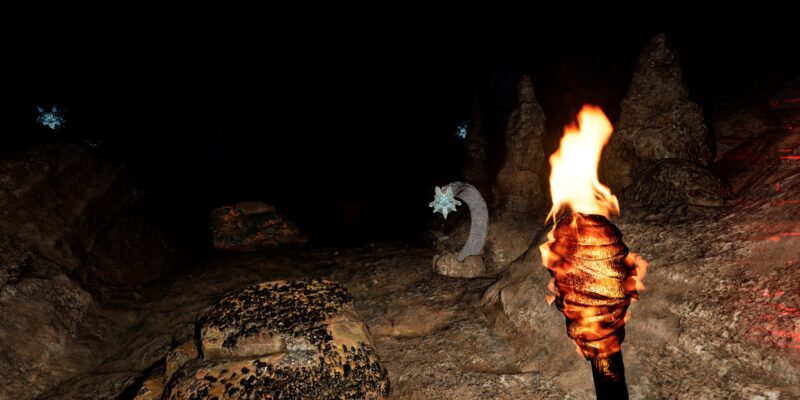 Caves can be found in various zones in Icarus. They can be shelters that protect you from exposure, as well as places where you can turn beds into spawn points. Unfortunately, these spots are also crawling with dangerous enemies. Here’s our Icarus guide to help you kill cave worms so you can mine those iron, aluminum, copper, and coal deposits. We also discuss the Underground and Pneumonia debuffs in Icarus, which you can encounter while you’re spelunking in caverns.

Icarus Guide: How to Kill Cave Worms and Cure Pneumonia

When you first see a cave, you might think to yourself that all is well and the surroundings are cozy. But, once you venture further, the “fight music” starts playing because hostile mobs have just popped up. These are the cave worms of Icarus, with each cavern having at least half a dozen of these critters. They’ll attack by spitting a venomous glob, and you might want to have some Anti-Poison Paste handy (1x fiber, 2x spoiled meat, and 1x charcoal).

To kill cave worms in Icarus, you’ll want to bring the right tools and weapons: 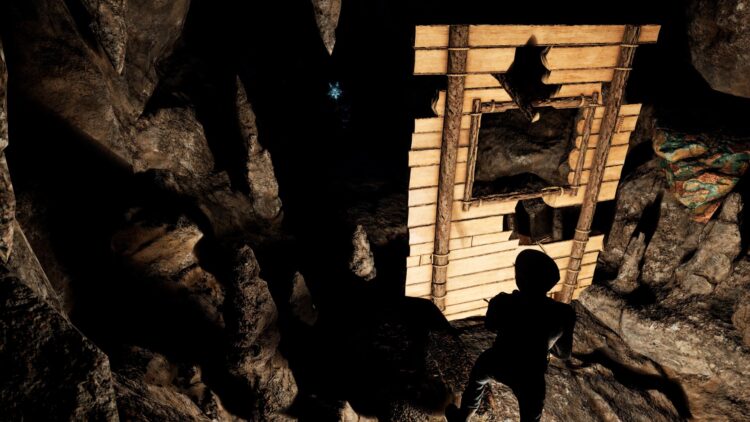 Once you’re aware of the cave worms’ spawn points, head back to the entrance so they burrow underground. Then, approach the interior and plop down your wooden walls. Remember to hold “R” to select a different variant (you’ll want the one that has a window opening).

The cave worms’ poisonous projectiles can still damage your structures. At the very least, you can hide behind obstacles and snipe them during their animation. Likewise, if the wooden walls get damaged, you can repair them with a hammer (hold left-click) and dismantle them (“Y”), allowing you to redeploy them at another spot.

Note: You can light the torches (right-click) and drop them (“Q”) on the ground. This lets you see better in the dark. Just try to avoid stepping on them or placing a wooden structure nearby. Otherwise, you could cause the fire to spread. 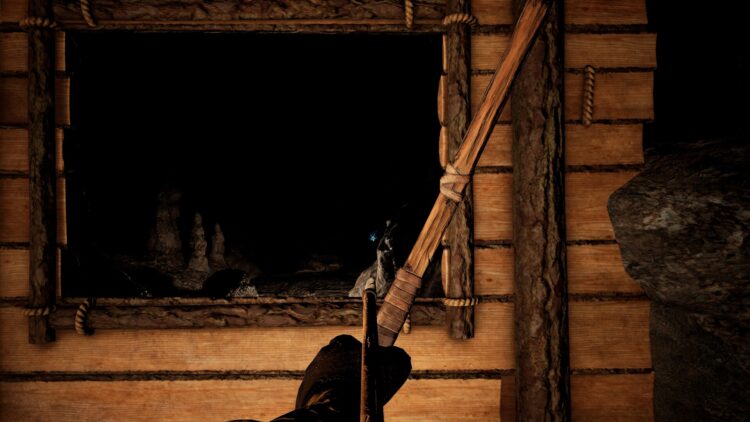 After eliminating cave worms, you’ll want to quickly mine the resources in the area. Caves in Icarus tend to be a great source of iron, copper, aluminum, and coal mineral deposits. Just be ready since the cave worms will respawn after a few minutes have passed. If you do need to rest or let a storm pass, you can just stay closer to the entrance (provided that a mob doesn’t spawn there as well).

Last but not least, make sure you watch out for two debuffs:

Icarus doesn’t really make a lot of sense given that you can contract Pneumonia while you’re wearing a sealed environmental suit. It can also stack with the Underground debuff, which prevents health regeneration. The Underground debuff can be countered with a Dehumidifier, but it’s not advisable since it’s a Tier 3 item that requires a lot of electronics. 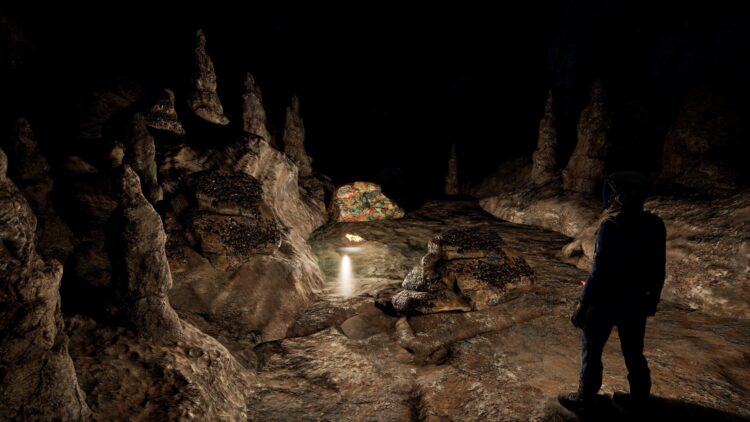