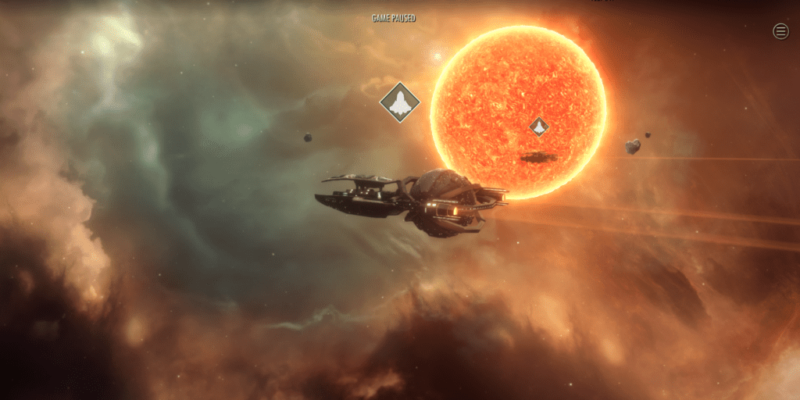 Publisher Iceberg Interactive is moving away from the Early Access model for some of its titles, opting instead for closed beta testing. Dawn of Andromeda (pictured) and Oriental Empires are both doing closed beta sessions, rather than an Early Access approach.

In an email to PC Invasion, an Iceberg representative confirmed to us that this is a definite change in strategy.

“Early Access has changed a lot, people are more critical and with the EA recommendation, adding up the refund system it has become very important to go into EA with a solid product, thus much later in the development process,” he writes. “We want to include beta testing in an earlier phase of development.”

“Closed beta also gives us more control, introducing new players to the game at different moments in the dev process.”

It also sounds like Early Access has been the wrong choice for smaller teams, who’ve found the process to be too involved. “EA is rather overwhelming for small indie teams. Community management takes up a lot of time.”

Larger studios under the Iceberg umbrella like Little Green Men (Starpoint Gemini) will continue to use Early Access, but other, smaller, teams will be going back to a traditional beta model.