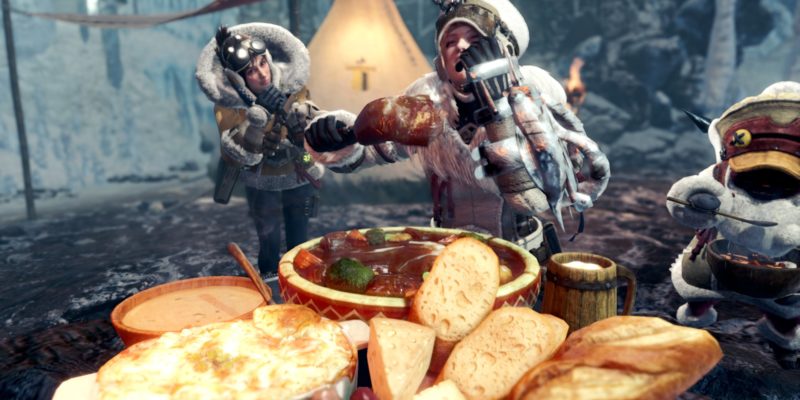 As good as Monster Hunter World: Iceborne is, it apparently didn’t come with a few bugs to swat. Capcom has released a memo to the Monster Hunter community, apologizing for an issue where the game apparently deleted saves. The company announced that a patch to correct the error is on the way. And also warns players to close the game if a certain message is displayed.

It’s not a warm-feeling message, for sure. Some players started up the game and were greeted with the message “Failed to read saved data for Monster Hunter World: Iceborne. Create new save data?” It’s a chilly reception, which is ironic considering the frosty theme of the expansion. Obviously, with the options of clicking on “yes” or “no,” you’d opt for the latter. However, Capcom is pressing the need for you to do neither, and close the game immediately. Otherwise, well, you may have to start your mon’ hunnin’ from scratch.

Capcom has narrowed down the cause of the save issue. According to the message released to Steam, it’s a save data conversion error. If you haven’t updated the game after October 30 of last year (with the Kulve Taroth title update), Iceborne won’t be able to convert your data to a new file format. And since it can’t recognize the save data, it fails to read, and prompts you with the aforementioned message. 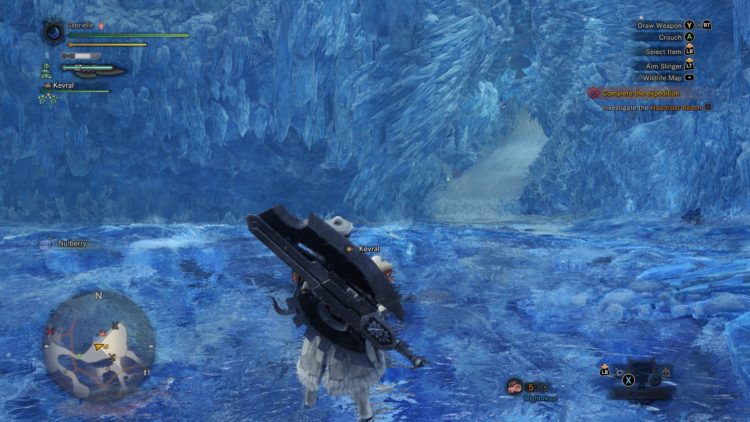 Not an ice message

A patch for Iceborne is on its way to fix the issue, but Capcom didn’t offer a time frame. Hopefully the patch makes its way out soon, as the expansion only just came out for PC, and this is when the game will see the highest influx of new and returning players. The company did issue an apology, however.

The recent save kerfuffle is only the latest in the line of issues for Iceborne. Players have reported problems ranging from input stutters, performance issues, and more. And some problems, according to some players, have been around since before Iceborne even launched. Check out the notification on Steam for more info.