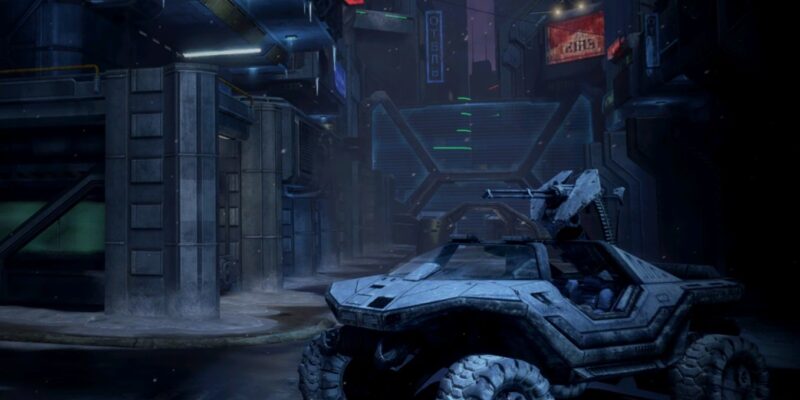 Nearly five years ago, Microsoft canceled Halo Online, a free-to-play multiplayer Halo game set to be published in Russia. Among the casualties of the dead experiment was a handful of maps unique to the game. However, that’s changing, as developer 343 Industries has slowly been bringing those maps back. Following the inclusion of Edge and Waterfall, the developer recently announced the resurrection of another once-forgotten map: Icebox. A remake of the Halo 2 map, Turf, Icebox will be playable in the Season 8 flight of Halo: The Master Chief Collection.

Remaking older maps for newer games is not uncommon in Halo. Lockout, for example, was a popular map in Halo 2 and got remade as Blackout for Halo 3. Icebox is similar in that regard, altering the look of Turf while still keeping a similar design and feel. But while Turf was set in the humid African city of Old Mombasa, Icebox is set in the Russian city of Tyumen. It makes sense, considering Halo Online was available to play in Alpha form only in that country.

To be frank, I don’t know much about Halo Online or Icebox, so I did some digging. Icebox is a remake of the Halo 2 map, Turf, similar in terms to layout but with some clear differences. According to Halopedia, many of the buildings have an altered look with Russian signs on display. The downed Scarab has been replaced by rubble, and some areas are blocked with energy shields. However, the main takeaway is that, due to the change in environment, Icebox is covered in ice, sleet, and snow. There’s even an Arctic Warthog to drive. 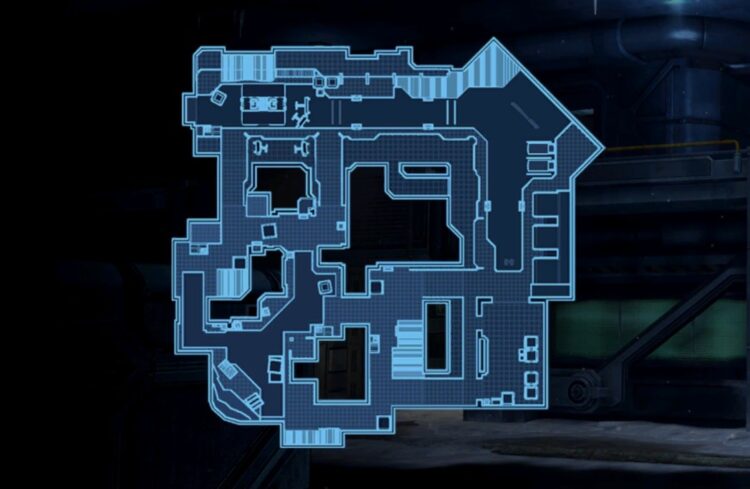 This is not your dad’s Turf

I remember when Turf touched down in Halo 2. Yes, I’m old. It didn’t come with the game, but was part of the Killtacular Pack — a set of two DLC maps released in 2005. I was excited for it, as more maps meant more variety for my unhealthy Halo 2 fixation. But I also remember not liking it very much. Now, the memory is too dusty to explain why. Maybe the corridors were too cluttered, or something. I am willing to give Icebox a try, however. Maybe the subtle changes are enough to make it better for me. On the other hand, Sanctuary, the second map in the pack, was incredible, and has starred in many professional Halo matches.

Icebox will be available to play this week as part of the Season 8 flight (preview) for Halo: TMCC. The flight also includes some changes, such as performance improvements and new armor for Halo 3.

Several PSU and SSD brands are skimping on components and performance