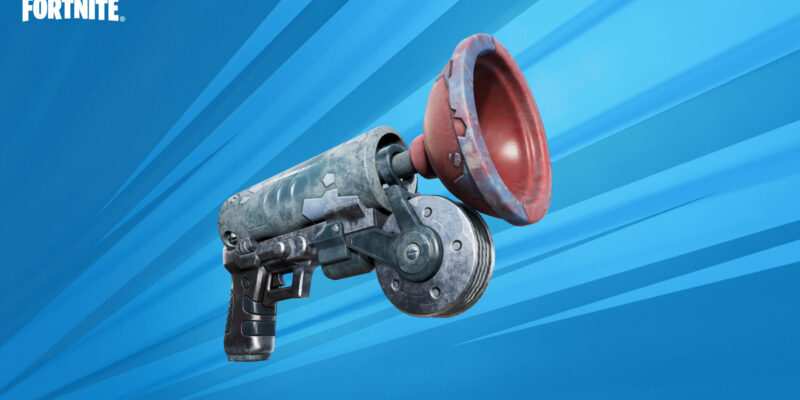 Ever since it rolled out, Fortnite Season 8 has continued to add content. From donation boards allowing you to have a say in the war effort, to powerful weapons such as the Sideways Scythe, there is something for everyone here. Already, the battle royale has a range of exotic weapons that you can purchase from various NPCs dotted around the map. Now, a new exotic weapon has arrived in Fortnite named the Icy Grappler — and here’s how to get it.

To get your hands on the Icy Grappler in Fortnite, you will have to visit Fabio Sparklemane. This is the unicorn NPC who is located at Apres Ski, inside of the cabin on the mountain. You will have to give up 400 of your gold bars to get the exotic weapon, so make sure you have enough. If you need more gold bars, you can get them by completing bounty contracts, opening tills, and more.

What does the Icy Grappler do in Fortnite?

The Icy Grappler works in the same way as a regular grapple gun, but with a twist. As usual, you can you can use the weapon to manoeuvre around the map faster and reach higher points. However, the icy element will freeze your feet. This effect has featured in previous Fortnite seasons with the Snowy Flopper, for example. Although it can be more difficult to move around when you are slipping and sliding, it does boost your movement speed. You can remove the ice blocks from your feet by touching water, or wait for the effect to disappear on its own, after a few seconds.

The addition of new exotic weapons in Fortnite, such as the Icy Grappler, are usually extremely popular. Therefore, you may want to grab some loot before you enter the cabin at Apres Ski to fight off any enemies who are also headed for the new exotic. 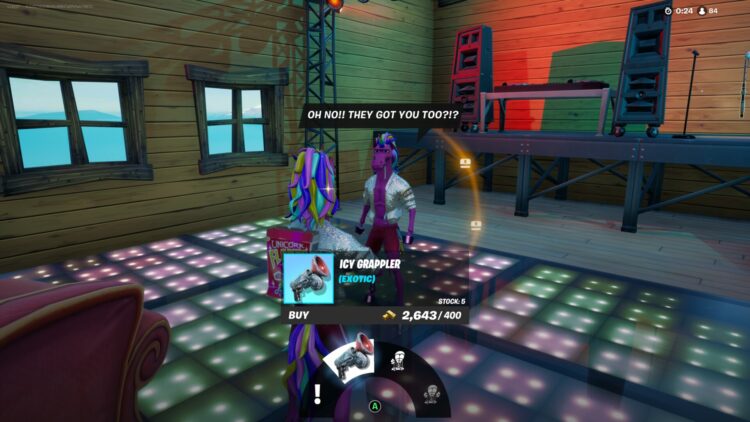