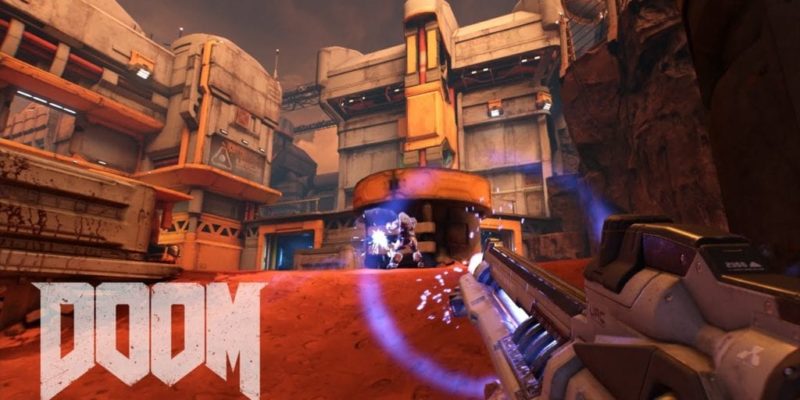 While the DOOM beta might not have been to everyone’s liking, at least id recognise the importance of options when it comes to PC gaming.

As they say themselves in an update from the team, “PC gaming is in our DNA”. id has already stated there will be no locked framerate on the PC and they have now also clarified what else will be tweakable in the final version of the PC release.

Important features such as an FOV slider and all kinds of graphics options will be adjustable. They have also made sure the game supports ultra-wide 21:9 monitors for a wider FOV. More information on the tech behind the game will be released by id in the weeks ahead including a look at the idTech 6 engine architecture, their rendering pipeline, customization tech, and other features to broaden their minimum PC spec further.

For now, they have posted a list of DOOM features PC gamers will be able to tweak.

God Eater and sequel hunger for a 30 August PC release