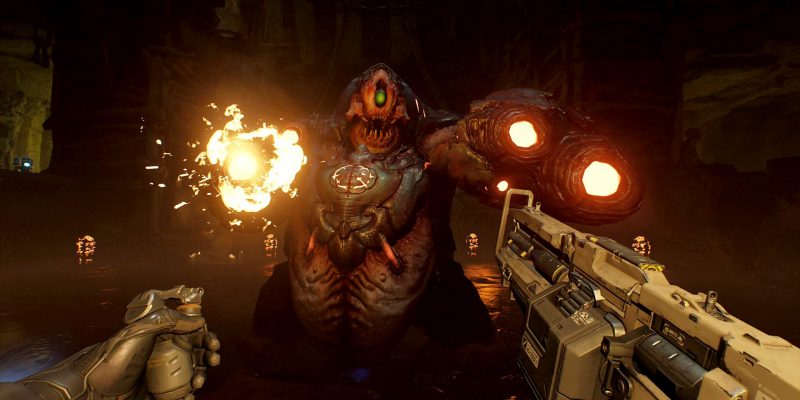 Fresh from crossing over with the adorable jellybeans of Fall Guys, it seems that Doom developer id Software has more brewing in its pot. According to a new rating in Australia, it seems that id Software is currently working to push out a new VR game. More surprisingly, it is likely to release sometime this year.

The rating was discovered in an entry dated on January 22. The Australian Classification Board put out an 18+ Restricted rating for Project 2021A. Said project being something coming from id Software and publisher Bethesda.

Just looking at the criteria will scare most parents. The supposed game will contain high levels of violence, strong themes, and mild language. Thankfully, it will have no drug use, nudity, or sex. Categorized as a Virtual Reality media type, the id Software VR game has 2021 as a target. It will also feature some form of online interactivity.

With the success of the other VR versions of its games, it is likely this could be Doom Eternal‘s turn in the VR space. Another possibility could be a VR version of Quake Champions. With the online interactivity in mind, things could turn out much more interestingly. 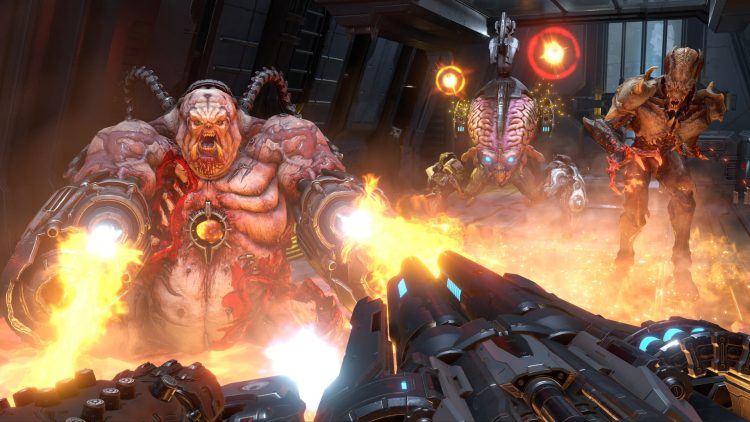 We also have to consider that Bethesda is now under the care of Microsoft. Previous games, like Doom VFR, launched on compatible headsets as well as the PlayStation VR. Moving forward, it is unlikely that Sony’s device will get any love. At least not exclusively.

That said, Project 2021A could be something entirely new. After all, id Software is not adverse to springing a surprise or two. Putting out a brand new VR game with the signature id Software flair might just be what Microsoft needs to bolster its profile.

Nevertheless, a new id Software game is enough to catch our attention. We will definitely be keeping our eyes out for any new updates.

By Kevin Foley45 mins ago
Hardware