The Epic Games Store has yet another freebie available for players this week. Starting today, Idle Champions of the Forgotten Realms, itself a free-to-play title, will offer EGS users the Epic Champions of Renown add-on pack — as shown last week. From April 29 to May 6, users on EGS simply need to install and log into the game through the client to claim the add-on. This is available to any and all who log-in to the game, so it applies to returning players as well as newbies, making this a great time for the uninitiated to jump in and give the game a shot.

If you’re not familiar with Idle Champions of the Forgotten Realms, it’s a strategy management game based on Dungeons & Dragons. As the name implies, it’s an idle game, so you don’t necessarily need to play it to be playing it. Does that make sense? The Epic Champions of Renown add-on offers supposedly $100 USD of value to players, including unlocks for five champions, 80 chests, and two familiars. That’s a ridiculous amount of chests and I truly hope the game doesn’t ask you to open each one individually. If it does, it’ll probably take a while. If you want all that content, now’s the chance to pick up the free add-on for Idle Champions of the Forgotten Realms.

Not content to lay down arms, EGS will have another free game next week with Pine, starting on May 7. Unlike the current freebie, this one isn’t a free-to-play game at all, and is instead an open-world action adventure that’s all about you trying to find a home for your tribe. Along the way, you’ll need to fight, craft, and trade across multiple biomes. I’ve been curious about this game and free is the right price as far as I’m concerned.

As always, we’ll have more on EGS’ freebies as soon as anything is announced. How about some free Epic pants every now and again, people? I’m getting sick of wearing these common ones. 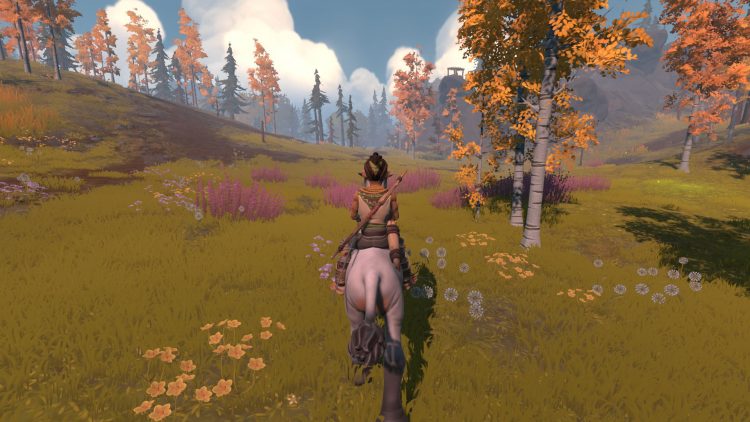 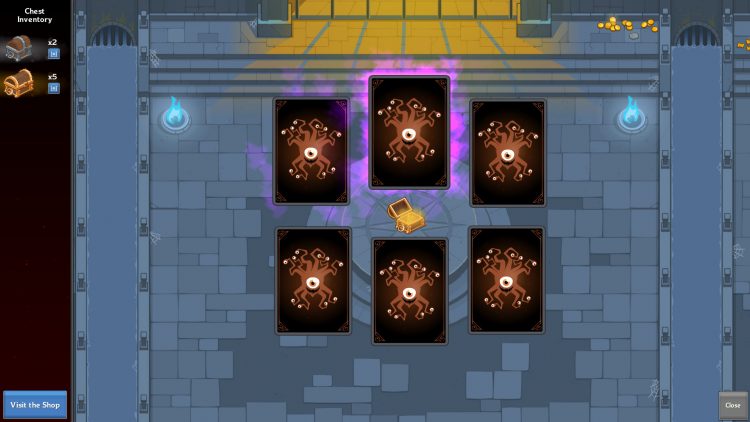