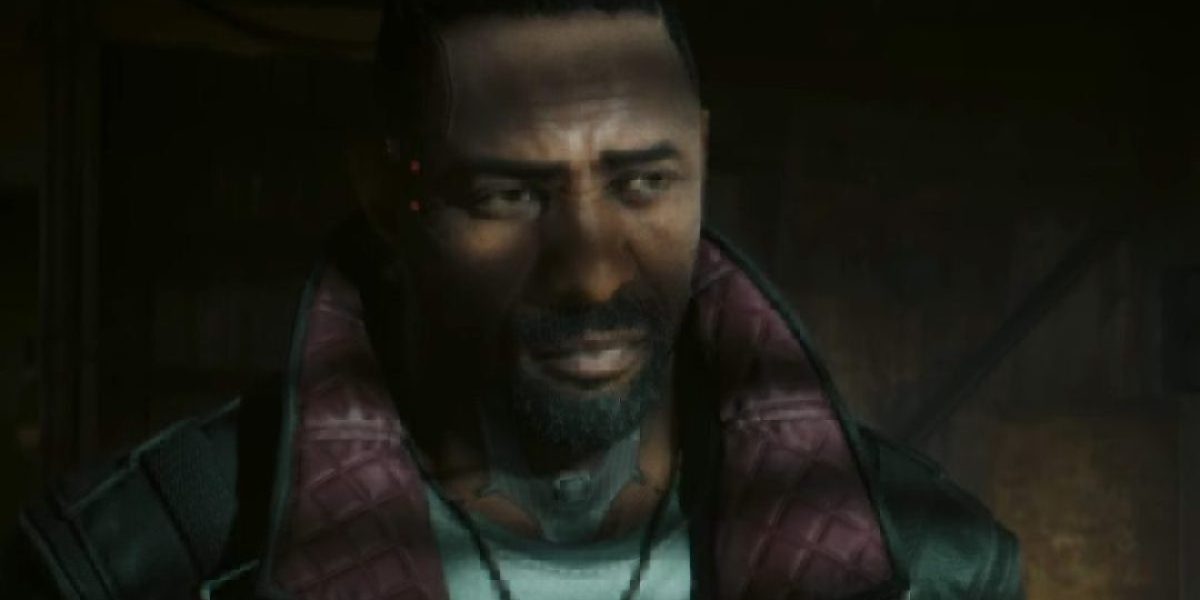 I didn’t realize I wanted an Idris Elba and Keanu Reeves power team until last night. During The Game Awards 2022, CD Projekt Red unleashed a new trailer for Cyberpunk 2077: Phantom Liberty, showcasing a digital Idris Elba. The actor, famous for his portrayal of Knuckles in Sonic the Hedgehog 2, joins the Cyperpunk cast in the upcoming expansion. In the story, he partners up with V to take on an “impossible mission of espionage & survival.” I’m in.

The trailer merely teases Elba’s arrival, much like CD Projekt Red did for Reeves some years back. Elba plays as the FIA agent Solomon Reed (cool name), working under the New United States of America.  Ahead of his reveal, the trailer did show off additional new characters and locations, as well as a small helping of gameplay footage.

It’s going to be quite the trip for Cyberpunk and action movie fans. According to the developer, Elba, as Reed, joins you and Keanu Reeves, as Johnny Silverhand, and together you set off on a new quest. The trailer doesn’t reveal exactly what this mission is. However, a press release states that “Reed is a veteran New United States of America agent, and apparently the only person players can trust to help them fulfill an impossible mission of espionage and survival.”

The expansion will allow players to experience more of the dangerous Night City when it arrives next year. Sadly, we don’t have much information on it just yet. There seems to be hints of a conspiracy, one which V and Reed clearly need to unravel. CD Projekt Red describes is as a “spy-thriller expansion,” which does sound quite enticing. I’m assuming those who put all their points into speech or hacking are salivating at the possibilities.

Cyberpunk 2077: Phantom Liberty will also be the only expansion to the game. The developer is working on a sequel to the game, along with many other projects.

Marvel’s Midnight Suns: Hero Combo Cards — How to get and use

By Matt Henzel9 hours ago
News