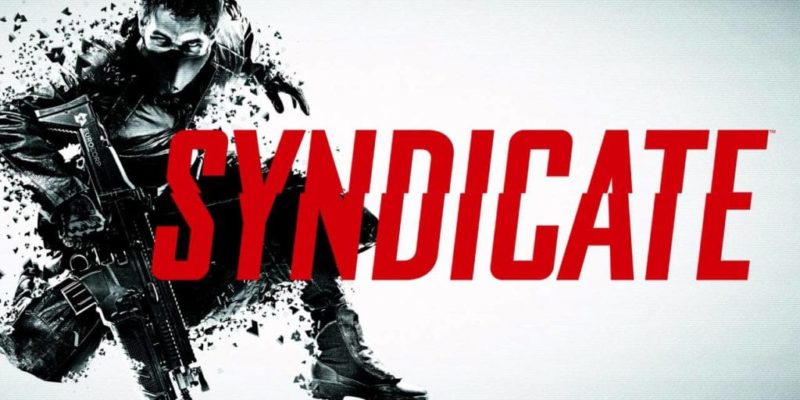 Depressingly, Satellite Reign isn’t doing amazingly on Kickstarter. I’m pretty sure the Syndicate Wars-inspired open-world strategy game will hit its £350,000 goal (it’s currently on £259,295 with 10 days to go) but the stretch goals revealed today might be a tad optimistic.

The first stretch goal is at £380,000, which will have Syndicate composer Russell Shaw join the team. I’m assuming he’s responsible for the moody, subdued, tense music like this, and not the 56k-modem-in-an-echo-chamber music like this.

The second is at £400,000, which will allow localisations of the game into French, German, Italian, Spanish, Russian, and Czech.

The third is at £440,000, which will add environmental destruction to the game. That… actually sounds pretty tasty, if I’m honest. While basic stuff like vehicles and barriers will be destructible anyway, this stretch goal will basically let you level everything in the city that isn’t a gigantic building.

The £500,000 stretch goal adds in what looks like a pretty large amount of content. This level of funding will let the team hire on Russell Zimmerman as a writer, and he’s apparently worked on some Shadowrun novels before so I gusess he knows this genre fairly well. On top of that, it’ll add in two new enemy factions – the Eternals, and the Red Mafia – as well as the Grid city district, and the Industrial city district.

At £550,000, we get similar: the Disconnected enemy faction, and the Sci-Tech faction (not listed as enemy, for whatever reason), as well as the Slums district and the Scientific district.

If they miraculously manage to hit £650,000 (or $1 million USD, if you’d rather look at it that way) then Satellite Reign will get a full multiplayer co-op campaign.

So there you go. If you want to see a Syndicate-’em-up in an open world and you fancy any of these extra bits and bobs, go and throw all your money at them.

Power up: The Aethertech class coming to Aion 4.5