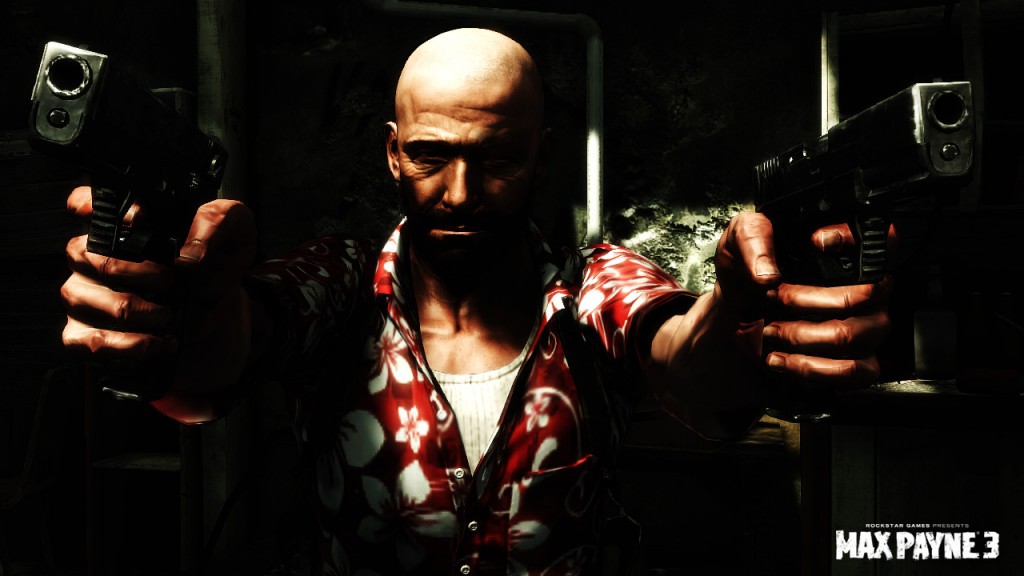 Rockstar is testing the waters with a new system for dealing with those players that decide to in Max Payne 3 multiplayer.

Gone are bans, suspensions or the removing of the ability to play in public matches, in is the idea of limiting cheaters to only being able to play against/with other cheaters.

If you’re using modded files, hacked saves or other exploits to give yourself a leg up over your fellow players in multiplayer you will be forced to play in the “Cheaters Pool” server.

Your account will be looked into and if it’s found you’ve not breaking the rules seriously enough, you’ll be let back into the main pool. However, if you knock up a second count of cheating you’ll be banned completely.

It seems like an inivative and interested system that should provide a similar level of frustration to cheaters as they provide to those playing far.

Microsoft say that they are not neglecting gamers, but are they?