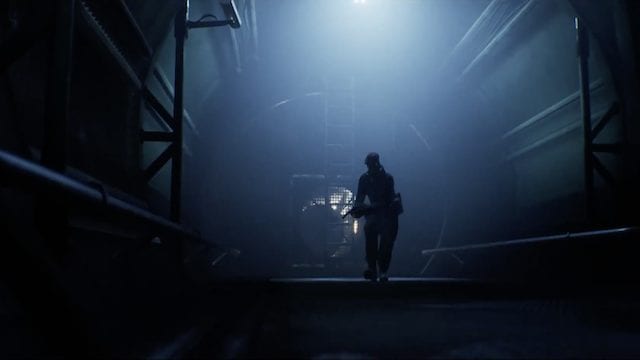 Those of you that grew up with the classic PC gaming era may remember the IGI games. Innerloop Studios made Project I.G.I. back in 2000, a first-person tactical shooter with a compelling story. Three years later, its sequel, I.G.I.-2: Covert Strike, offered even more action to take in. Now, the series is making a proper return with an all new chapter — IGI Origins. Antimatter Games is handling development duties this time around, with a game that combines stealth tactics and shooting into one seamless experience.

What’s IGI Origins all about?

The game takes place in an alternative version of the 1980s. The Cold War is still raging strong during this time, with your character taking on a variety of missions. You’ll need every bit of your shooting skills to stay alive, along with tactical use of stealth and gadgets. And like the previous games, it will also lean on story, as your male or female super spy works alongside MI6 to save the world.

“The teams at Toadman and Antimatter have fond memories of playing the original games back in the day,” said Robin Flodin, CEO of Toadman Interactive. “We are very happy to take the franchise to the next level, and it’s a perfect fit for the talented guys at Antimatter Games, a key studio in the Toadman group.”

The trailer below provides a cinematic look at what to expect in the game, even though some story details are a bit in the dark. It definitely fits the tone of the classic IGI games, but with a much more contemporary look.

You can wishlist IGI Origins on Steam if you’re interested. However, you’ll have to wait quite a bit longer for it to release. Still heavily in development, it’s not due for release until sometime in 2021. Hang on a little longer, fans!

Valve may introduce its own game streaming service soon