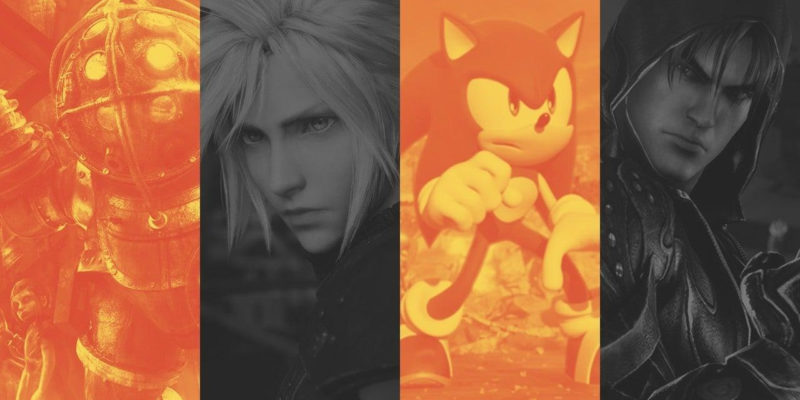 [Update – June 8 @ 12:45 PM]: IGN has delayed its Summer of Gaming once more to June 10, to allow “staff and viewers to respect the funeral of George Floyd.” The showcase will start on June 10 and run until June 12, then have an additional day on June 15.

“Sometimes the real world can be a scary place. While we often turn to video games as a form of entertainment and escapism, certain things are just too big to ignore. Following the current events happening in the United States, several companies, developers, and media organizations alike have shown support for the black community. The latest to join in the movement is IGN, which has gone silent on Blackout Tuesday. Its Summer of Gaming event has also been delayed until June 8. The move is to “encourage reflection and dedicate ourselves to meaningful change in our community.”

In a statement shared on Twitter, IGN is encouraging readers and visitors to donate to the NAACP Legal Defense Fund. It is an organization that “supports legal action and long-term change.”

In addition, Humble Bundle, which is a sister company of IGN, has established a $1 million fund that will help publish games by Black developers.

Black Lives Matter. Period. IGN will go silent today in support of Blackout Tuesday to encourage reflection and dedicate ourselves to meaningful change in our community. https://t.co/Fx1BbOSKKy pic.twitter.com/ROQERvrobV

The show of support follows other gaming giants as well. Sony has postponed its PlayStation 5 event scheduled for June 4, with a message calling for “more important voices to be heard” during this time. Xbox is also standing together with the “entire African American and black community against systemic racism and injustice.”

Xbox stands together with our fans, creators, colleagues, friends, and the entire African American & Black Community against systemic racism and injustice.

We are proud to join with @Microsoft in amplifying Black and African American voices. https://t.co/sHrXqf454y

Naughty Dog and Insomniac Games, among others, have also put out supporting statements as well.

More postponements beyond the Summer of Gaming

Earlier today, we learned that the Night City Wire event for Cyberpunk 2077 has been postponed to June 25. Fans looking forward to seeing more of CD Projekt Red’s next project will have to wait a bit longer. Activision also announced that Season 4 for Call of Duty: Modern Warfare and Warzone is moving to a later date.

While June has traditionally been a big month for gaming, the current situation in the U.S. calls for something bigger. Expect more postponements and changes as we try to navigate these difficult times.