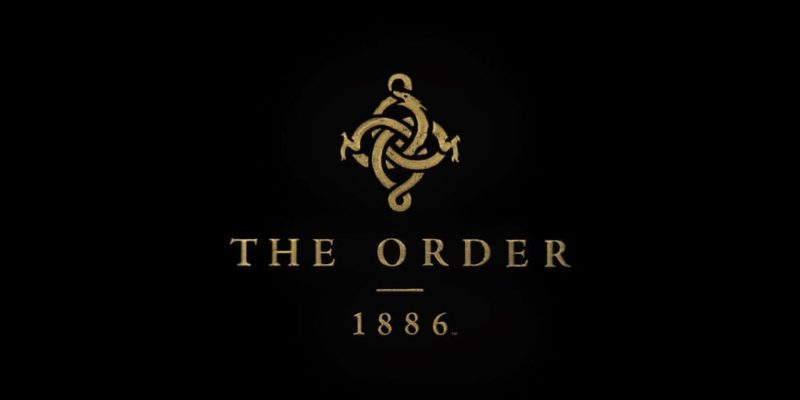 We’re all excited for the upcoming PlayStation 4 exclusive The Order 1886. It takes a gloomy, Victorian London setting and mixes it with a cool steam punk kind of vibe. From what the trailer suggests, gamers will be part of an old group of knights who protect the world from creepy monsters that are half man, half beast.

The game appears to be a great new IP for Sony and understandably many gamers feel this could be a real system seller. Until recently everything seemed to be going fine for The Order but in a recent article by IGN’s Colin Moriarty, it seems there might be trouble on the horizon. In his article, Moriarty reveals that a brief 10 minute hands off demo confirmed some of his fears about the game and has him pondering whether The Order will live up to the hype.

In his article, Moriarty mentions certain aspects of the game that could be its downfall and questions why we’ve seen so little actual gameplay when the release date is this year. He does also touch on some of the features that could make this game great such as using the touch pad to tap out Morse code and the excellent setting and the costumes of the characters. He also touches on some features that could be its downfall like the fairly ordinary third person shooter mechanics and the lagging frame rate. Those looking forward to the article should check it out here. All credit goes to Colin Moriarty and IGN.