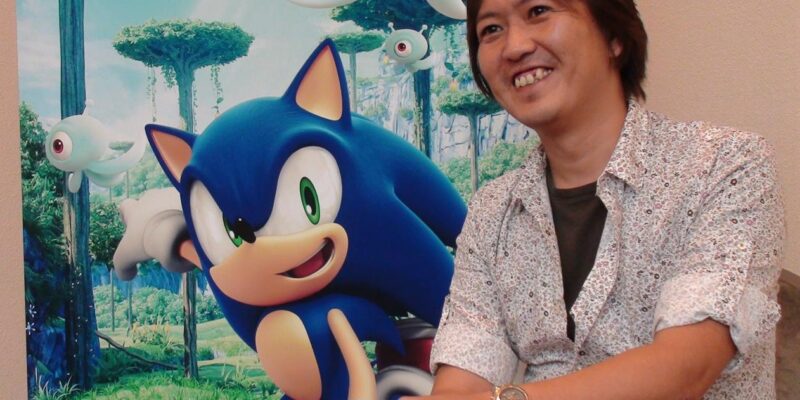 During May’s Sonic Central event, Sega announced an unnamed new Sonic the Hedgehog game slated for a 2022 release. The teaser trailer for the game showed little more than a scene of Sonic running through a forest, leaving strange trails and forming a mysterious symbol. This trailer inevitably led to heavy speculation over what this new game will look and play like, although the lack of any kind of gameplay footage suggested that the game was still far from finished. Takashi Iizuka, the head of Sonic Team, essentially confirmed this in a recent interview with 4Gamer, where he referred to the reveal of Sonic 2022 as “a bit premature.”

Many understandably question the practice of revealing a game far before its completion, but those familiar with the usual rapid pace of Sonic releases will recognize the series’ recent hiatus as a bit unusual. Sonic games tend to come out on a yearly basis, but other than 2019’s Team Sonic Racing, the series has not seen a new major entry since 2017’s Sonic Forces. This gap in releases has led some fans to become concerned over the current state of the franchise. Iizuka intended to assuage those concerns with the Sonic 2022 reveal, saying that he “wanted to at least take the occasion of the 30th anniversary to announce that a brand new title was in development.”

What else was in the interview

Iizuka also took time in the interview to address the mysterious symbol featured in the trailer. He refers to the symbol as “something symbolic that appears in the game,” but noted that fans will not be able to learn about its meaning “through deduction.” He assured fans that Sonic Team will reveal the symbol’s meaning at a later date, but considering he admitted to the premature nature of the Sonic 2022 reveal, fans will likely have to wait quite a while before new details come to light. 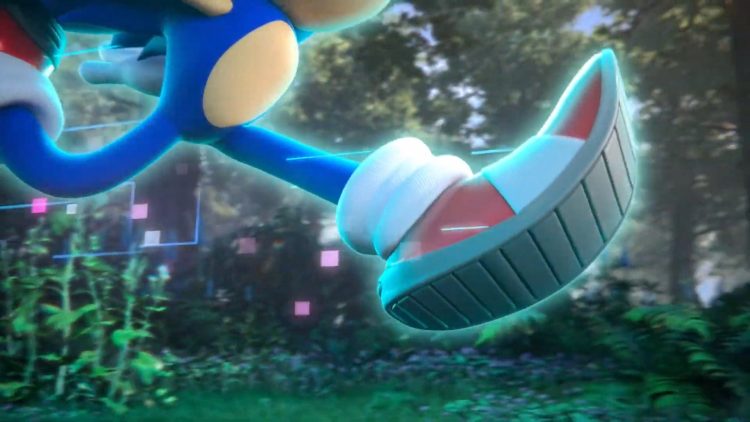