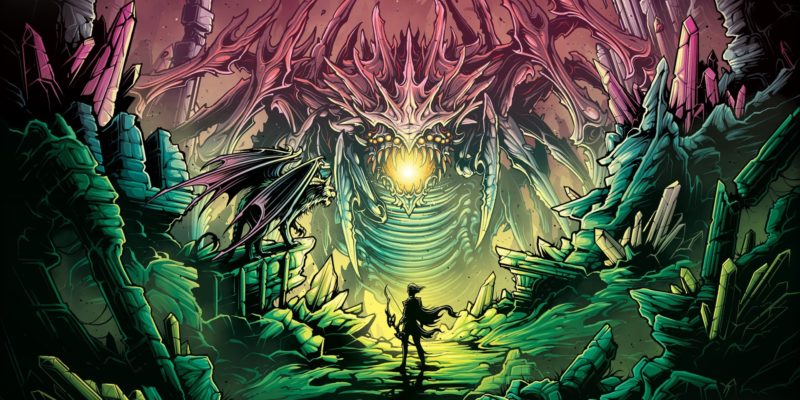 Wizards of the Coast has previously teased the Magic: The Gathering Arena (MTG Arena)fan base about the upcoming expansion, Ikoria: Lair of Behemoths at the start of the month. Now, players can experience the might and terror of gigantic monsters for themselves as the expansion is now live. Everything that is currently in standard will still be in play.

The headliner of the new expansion has to be the emergence of Godzilla (no, really). Announced by the publisher, an agreement was previously reached with Toho Co. Ltd, and the King of the Monsters is officially now part of the trading card game.

Its appearance will include all iterations of Magic. That includes the trading card game, Magic Online, and MTG Arena. For players in Asia, the new cards will come in physical form as well, with the worldwide release pushed to May 15.

The focus of Ikoria: Lair of Behemoths will be on the big and ferocious monsters and classic Planeswalkers. This duality of both something new and something familiar has continued to draw in players. Veterans and newcomers alike have more reasons to enjoy Magic: The Gathering, and that bodes well for the scene. In fact, if you head into the in-game store, you can enter the code “PlayIkoria” for three free packs. 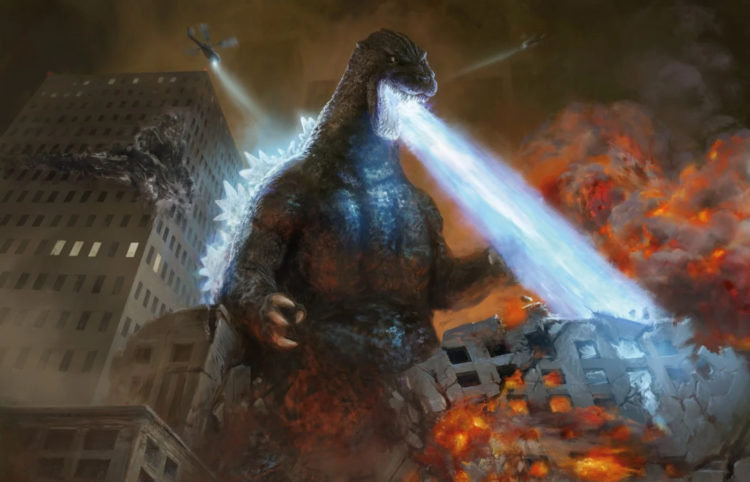 With Ikoria: Lair of Behemoths dropping live in MTG Arena, it might be hard to keep track of everything going on in the game. Just to catch you up, the Guilds of Ravnica, Ravnica Allegiance, War of the Spark, and the Core Set 2020 will remain in standard until the fourth quarter in 2020. This will be followed by Throne of Eldraine, Theros: Beyond Death, and the newcomer Ikoria: Lair of Behemoths. They would be joined by the unreleased Core Set 2021.

If you are new and want to catch up with the basics, visit our starter guide for a helping hand.