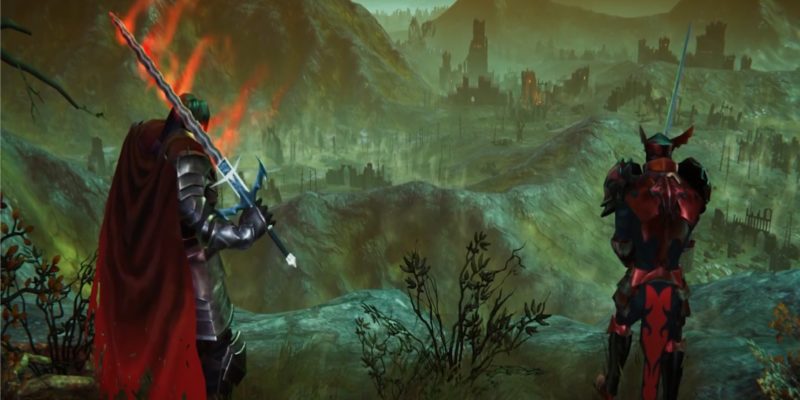 Immortal Realms: Vampire Wars will be the first major game from Palindrome Interactive. The Swedish studio has also just unveiled the game’s first dev diary and its release date. You can watch the video below:

Immortal Realms: Vampire Wars is set for release on August 28, 2020, and it promises a lot of action thanks to hybrid strategy mechanics. First, there’s the game’s “Kingdom Mode” where you’re focusing on empire-building and management (akin to Total War). This is also where you’ll find out some differences between the warring vampire clans such as the Dracul (who see humans as a means to an end, fielding them in battle), and the Moroia (who think of humans as filth, unworthy to join their army’s ranks). While you’re amassing resources, unlocking new units, and researching new upgrades via your tech tree, you’ll also need to eliminate rival vampiric and occult factions. 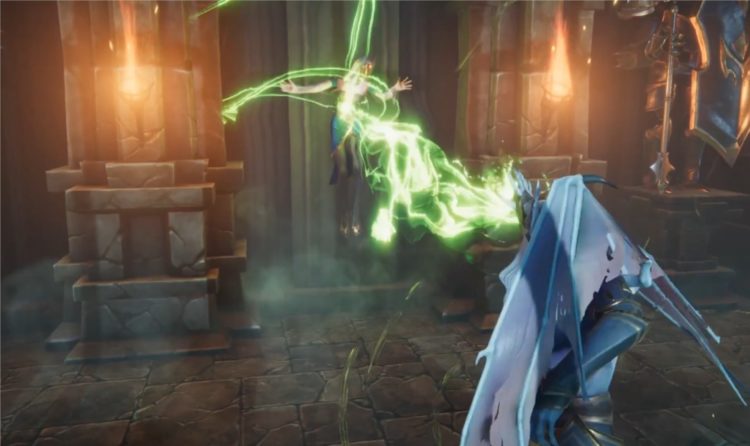 Naturally, you’ll end up switching to “Battle Mode” which is a turn-based tactical affair. Think of the battles in Age of Wonders: Planetfall or Fantasy General II — games where you’re moving units on hexes and completing objectives to attain victory — and you get the gist.

Of course, the difference here is that Immortal Realms: Vampire Wars also relies on card-based mechanics. Generals who lead your armies, the units you obtain, and the actions and abilities you have are depicted as cards, each with their own costs. One can think of certain quirks found in other games such as Shardbound, Warhammer Underworlds: Online, and the highly-acclaimed Armello. 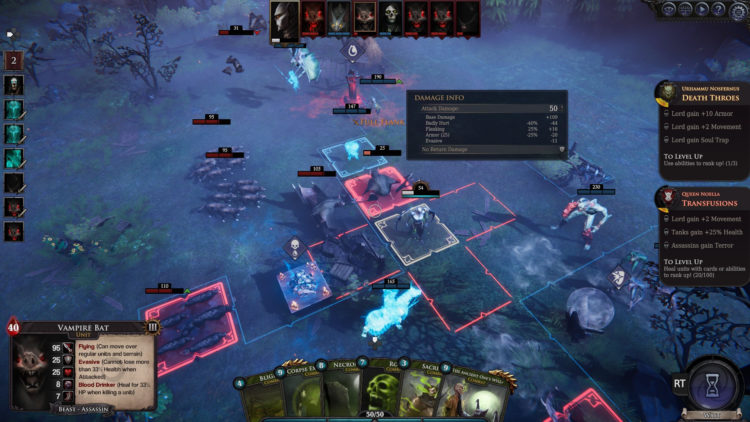 Immortal Realms: Vampire Wars currently has a closed beta that’s only available if you purchase via the publisher Kalypso Media’s website or the game preview from the Microsoft Windows store (only for the Xbox version). However, you could also opt to pre-order it via Steam and wait for the August 28 release.