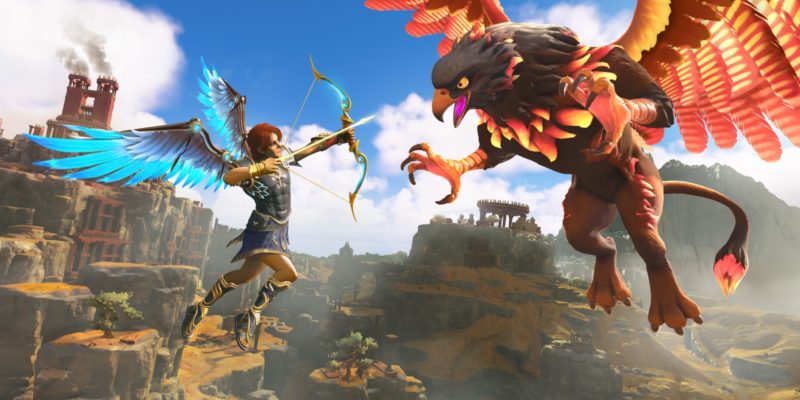 A lot of leaks seem to come out of the Microsoft store these days. Crysis Remastered first appeared there, and Kingdoms of Amular: Re-Reckoning too. Now, Ubisoft’s recently renamed Gods & Monsters has appeared there under its new moniker of Immortals Fenyx Rising. While this one wasn’t unannounced when it leaked like the other two games we mentioned, fresh details have emerged with the listing.

First and foremost is a potential release date. Immortals Fenyx Rising was listed to launch on December 3, 2020 before the page was removed. However, thanks to Twitter user Wario64, the listing has been immortalized with some saved screenshots. Alongside the release date, there’s some fresh details about the game too. 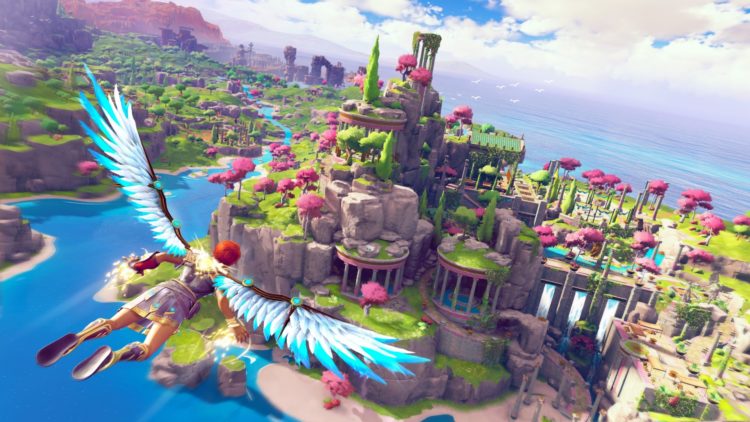 Immortals Fenyx Rising (which is now trademarked) brings a “grand mythological adventure” to PC and console this year. You play as Fenyx, a “winged demigod” who is out on a quest to save the Greek Gods. Sounds ambitious. Anyway, it appears the open world will provide plenty of options too, like a typical Ubisoft title. You can use a selection of skills and diverse weaponry including telekinesis and self-guided arrows. Immortals Fenyx Rising will also feature seven unique regions in its open world.

Recently, Ubisoft revealed that its second “Forward” event stream would take place September 10. Expect Immortals Fenyx Rising to be shown off for the first time since it was renamed from Gods & Monsters. If the December 3 date is indeed real, the event should present a full blowout of info as we’re only three months away from launch.

Ubisoft should have a pretty full slate for its next livestream then. The first Ubisoft Forward back in July was a little underwhelming, with most of its biggest games getting the cinematic trailer treatment. Hopefully Beyond Good & Evil 2 and Far Cry 6 get a proper gameplay reveal, and we’d take a new Rayman if you’re offering surprises, Ubisoft.

Marvel’s Avengers review — We could be heroes

Call of Duty: Warzone may be getting the AA-12 automatic shotgun from Modern Warfare 2