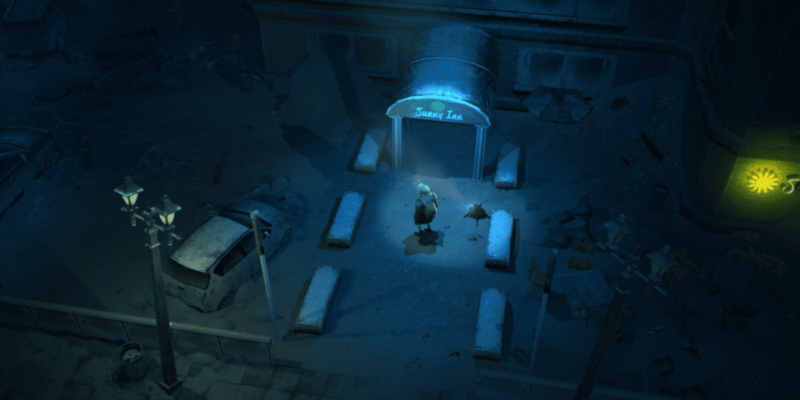 Bandai Namco and Mojo Bones’ post-apocalyptic survival adventure Impact Winter has been delayed but now has a definitive release date of 23 May on the PC.

The delay is due to more time being needed as the game’s scope has expanded during development. A statement from Stuart Ryall Co-Founder and Designer at Mojo Bones reads:

“Unfortunately IMPACT WINTER will now release a little later than expected, hitting Steam on 23rd May, 2017. Why the delay? Well, the truth is, IMPACT WINTER has become a LOT bigger than we first expected: a pretty complex beast with lots of different systems and mechanics. Everything is in place, but one of our main priorities in the run up to release has been making sure that the initial stages of the game aren’t too overwhelming and that the overall experience is evenly balanced. Given the scope of the project and our team size it’s taking a little longer than expected. Ultimately, it’s all in aid of giving everyone the best experience possible which is the No.1 priority. On the flip side, we’ve had some really positive feedback from our playtest sessions and the game is shaping up to be something unique, and definitely a lot more than we envisioned all those years ago.”

For more on the game check the official website.

Total War: Warhammer 2 – What to expect from the Dark Elves 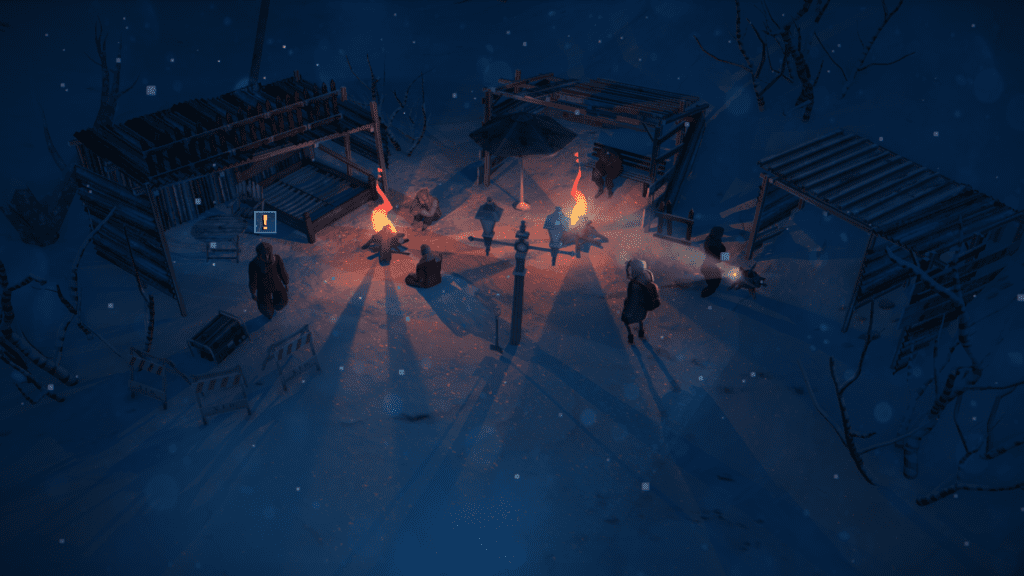 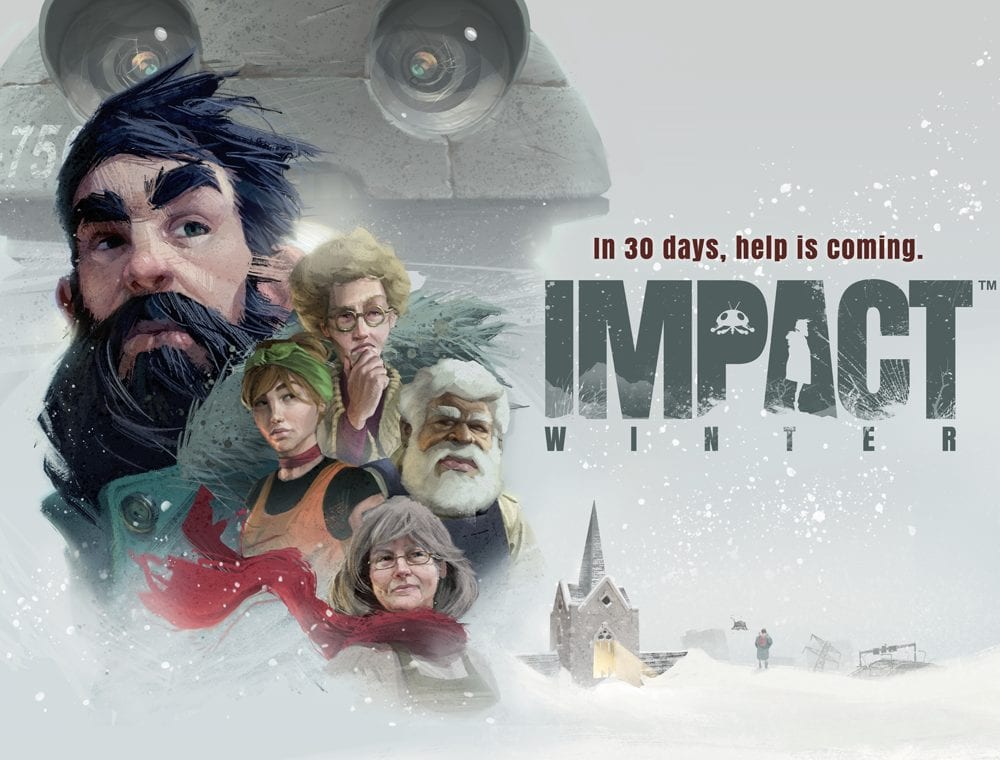 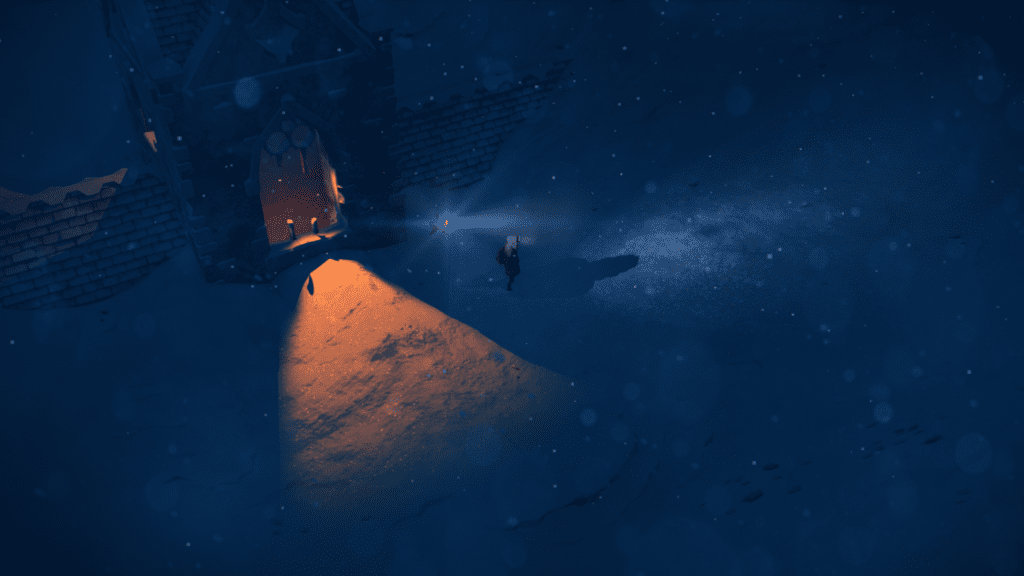