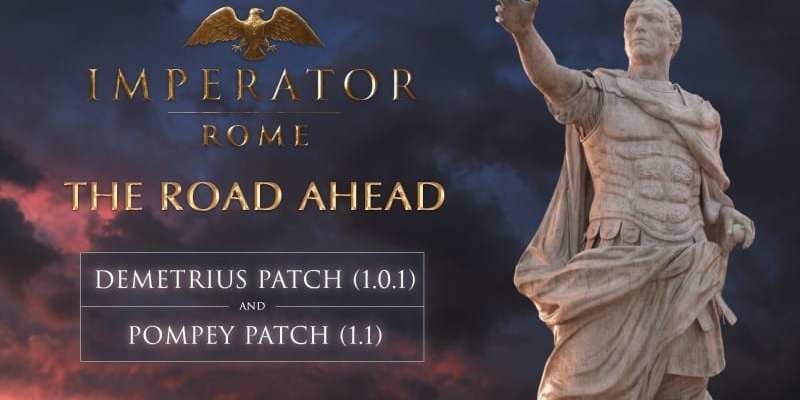 The first hotfix for Imperator: Rome has arrived. The Demetrius patch, or patch 1.0.1, adds several much-needed fixes and tweaks to the game’s systems. Even better, Paradox Interactive has also added a benchmark tool that checks your CPU’s and GPU’s capabilities. 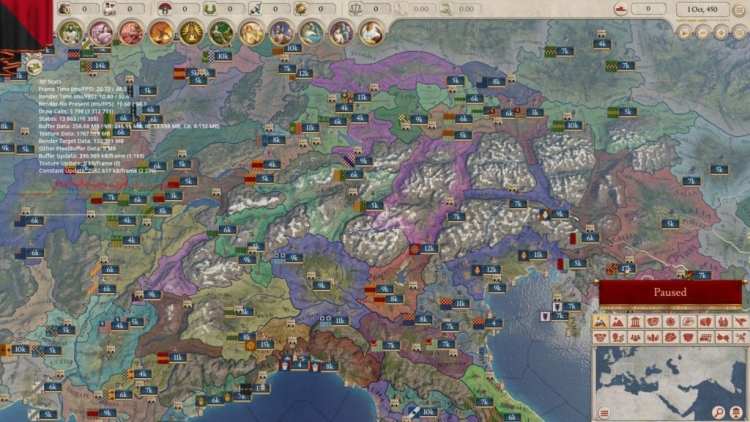 To enable the benchmark, find Imperator: Rome in your Steam library and right-click on it. Go to properties -> launch options, then add the following line: -benchmark

Start the game and you’ll notice that it won’t take you to the main menu. Instead, the benchmark will run, panning over numerous European nations before taking a look at Asia and the Middle East. I did encounter a teensy-weensy problem — the benchmark keeps crashing. Whoops!

In any case, here are some notable hotfixes that are part of the Demetrius patch:

Many of those who’ve played Imperator: Rome would’ve experienced the above issues, so we’re glad to see these quick fixes. Perhaps the most helpful one would be the optimization to reduce stuttering. That was an issue that greatly displeased me while playing since I was getting 10-20 FPS in certain cases even when using the low preset. Now, performance has greatly improved regardless of the game’s speed and even at higher settings.

I’m able to play the game at 50-60 FPS on speed x5, and above 100 FPS on lower speeds. Basically, things go a lot smoother and faster now. There are still a few quibbles but they’re not as egregious as before when it was akin to a PowerPoint slideshow. Overall, this is a step in the right direction for Imperator: Rome, and we can’t wait to see more improvements down the line.

You can check out the rest of the patch notes via Paradox Interactive’s official forum. Also, don’t forget to take a look at our Imperator: Rome features such as our official review, beginner’s guide, and interesting nations guide.