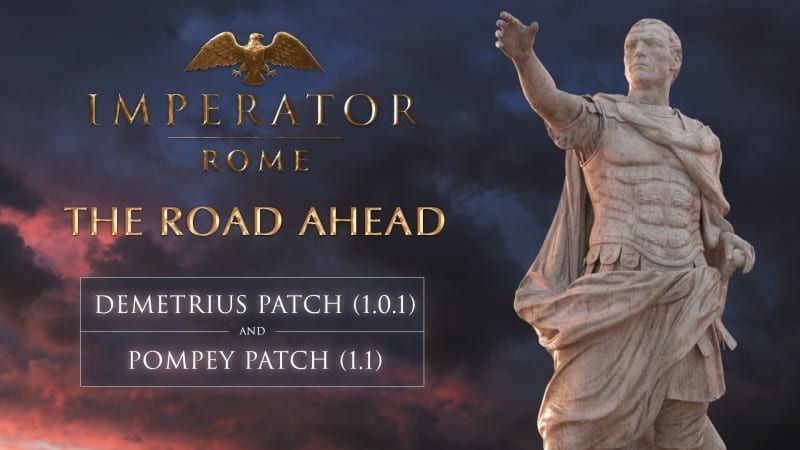 Imperator: Rome may have a few issues as we’ve noted in our official review last week, but things are looking up. Paradox Interactive has announced a slew of fixes and balancing changes set to go live in the near future. Likewise, we’re bound to see at least two major updates each year that’ll accompany their respective expansions. 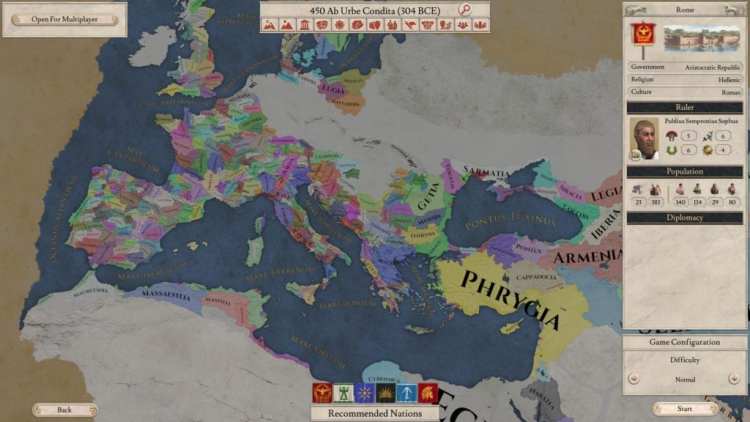 For Imperator, some things will be similar to how we have developed games since we released CK2, and some will be new. We will aim to have two major updates each year, with accompanying big expansions, where we focus on flavor in the paid content, while having core systems primarily part of the free patch.

Andersson also mentioned that the team is already working ideas for the first Imperator: Rome expansion. Before that, though, there’ll be a couple of free patches.

The first one, mostly for some extra post-launch tweaks and fixes, is called “Demetrius” or patch 1.0.1. That’s expected to release this week. The 1.1 patch known as “Pompey,” meanwhile, will be even bigger and is expected to add free features. The following changes, among others, are expected in the “Pompey” patch:

Additional information mentioned in the post-launch dev diary cited changes to the mercenary system, pirates, and war exhaustion. Stability, an age-old concept in Paradox games no longer has the “+3/-3 system.” Instead, it will now be from “0-100,” decaying down to 50 over time. Certain actions such as starting wars would require a minimum of 10 stability before you can commit to that action.

Overall, although Imperator: Rome led to a few quibbles, it’s good to see that it can only grow and improve from here. Fans are definitely looking forward to future dev diaries that detail additional changes, as well as expansions and DLC that can hopefully flesh out mechanics and nations.

If you’re marching around in Imperator: Rome, don’t forget to check out our guides for the things you need to do before unpausing, as well as our list of some interesting nations to play as.