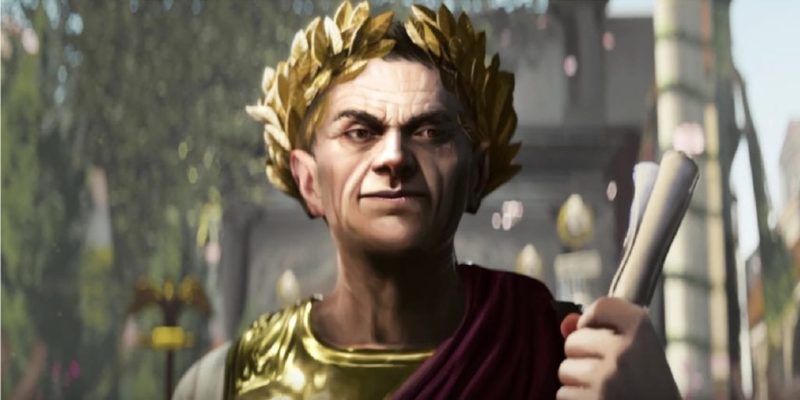 Rome was not built in a day, that much is true. What’s also true is that we only have to wait a few more days until Paradox Interactive’s Imperator: Rome is fully built and ready to arrive on PCs. The newest grand strategy title from the company is set to release on April 25, 2019. Check out the trailer below:

All Roads Lead To Release Date

Over a decade ago, I became enamored with a particular offering from Paradox Interactive. Although the company already had grand strategy games like Hearts of Iron and Victoria, it was Europa Universalis III that made me lose hundreds of hours while staring at a map. In fact, I might’ve gone into detail about my journey, or rather “Ferdinand Magellan’s” all while playing EU III. When I heard that there will be a Europa Universalis game set during the rise of the Roman Empire, I was ecstatic. Unfortunately, I was left underwhelmed since it felt so simplistic compared to other titles of larger scale.

With Imperator: Rome, however, it looks like Paradox Interactive has learned from past mistakes. First, they eschewed the “Europa Universalis” tagline to separate it from the main franchise. It looks like we’ll be seeing an amalgamation of mechanics from other titles, melding together create a familiar but fresh experience. Rome is but a youngling, and the Diadochi successors of Alexander are squabbling for lost territory. From the ashes of Persia rises the Parthian Empire, while Germanic tribes set to invade from frigid lands in the north. Oh, and let’s not forget the maritime prowess of Carthage or the ancient and wondrous riches of Egypt.

If the past dev diaries are any indication, we could be in for a treat. Of course, that remains to be seen once Imperator: Rome officially launches on April 25. You can check out its official website or the Steam store page. The game is priced at $39.99 for the standard edition. Adding a little extra for the deluxe edition — priced at $54.99 — will include the “Hellenistic World” Flavor Pack. It has new models, events, and map monuments for the Greek factions.

Away: Journey to the Unexpected Review – Expect A Good Time

Metro Franchise Will Stay On PC Despite Epic Store Boycotts