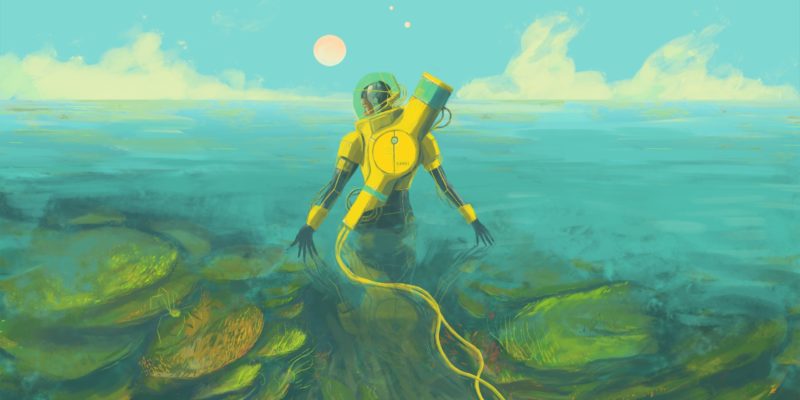 Ever wanted to explore alien oceans without the danger of being bitten in half by a terrifying leviathan? You’re right, me too. If that’s the case, take a look at In Other Waters, an upcoming game that will allow you to explore a mesmerizing alien ocean. Check out the latest trailer below, which showcases the pretty UI you’ll be using during your journey.

In Other Waters is a narrative adventure where players assume the role of an AI assistant aiding a xenobiologist named Ellery Vas, who is searching for her missing partner on the alien world of Gliese 677Cc. There won’t be violence here, just a beautiful ocean to explore and secrets to uncover.

You’ll be able to dive into different parts of this alien ocean. You can explore reefs or delve deep to the ocean floor. As you unlock upgrades, you will be able to enter new areas and uncover strange new creatures. You’ll play the game through an intuitive but complex UI that lets you interact with the world around you, such as by scanning for life, collecting samples, or investigating mysterious alien creatures. In addition, you can use touch controls if you play on a tablet. The UI is quite pretty, but the touch I like the most is how the background seems to dim as you move deeper and deeper into the sea. 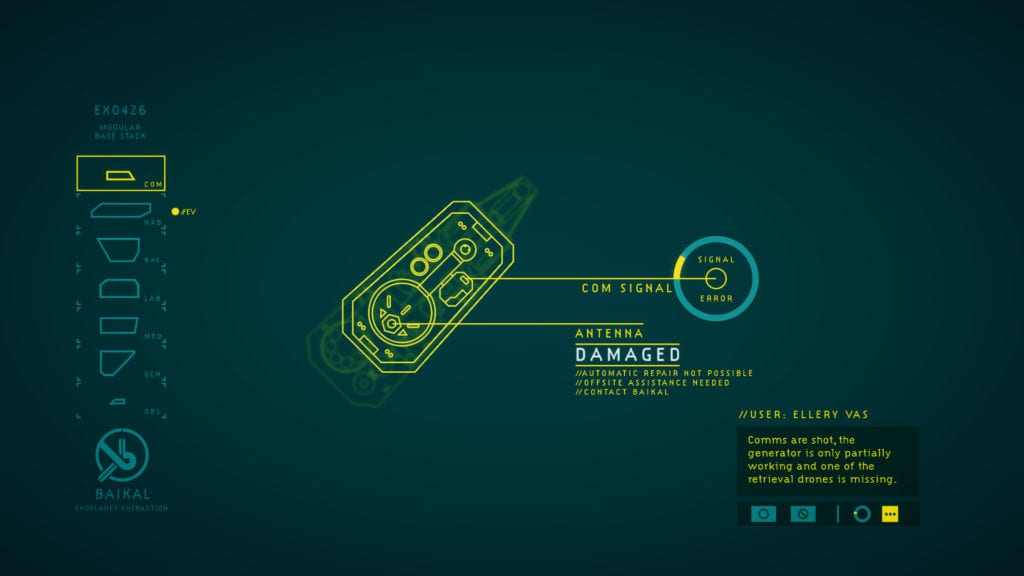 Fans of story-based gaming will find a lot here for them as well. In Other Waters will focus on the relationship between a long-dormant AI and the human pilot. While playing as the AI, you’ll be entrusted with Ellery’s safety while exploring. You’ll need to manage her oxygen levels and power supply, or else you might cut dives short and damage your relationship with her. However, if you manage to aid Ellery in finding enough discoveries, you’ll unlock additional side-quests and unique conversations with her.

In Other Waters releases on April 3 on Steam.