After a whole week of voting from the readers for the best PC games of 2013, the winners of this year’s IncGamers 2013 Readers’ Awards can be revealed. In some categories it was very tight – sometimes the matter of only a few votes. But without further ado, we present you with your top games of 2013.

Best Adventure – The Wolf Among Us Episode 1

Tim: Telltale’s The Walking Dead was pretty much everyone’s beloved darling of last year, and the company’s newest agonise-over-decisions-’em-up – The Wolf Among Us, based on the Fables comics by Bill Willingham – is off to a strong start. The gritty story of fairy tale characters shunted out of their lands by a mysterious foe known as the Adversary, forcing them to build up an uneasy community in New York City, has apparently caught on with our readers, and it’s not really hard to see why. With just one episode of five released it’s pretty much impossible to tell whether or not The Wolf Among Us will reach the heights of its predecessor, but the strong writing, voice acting, decision-making, and unique graphical style of the first episode gives us high hopes for the rest of it. 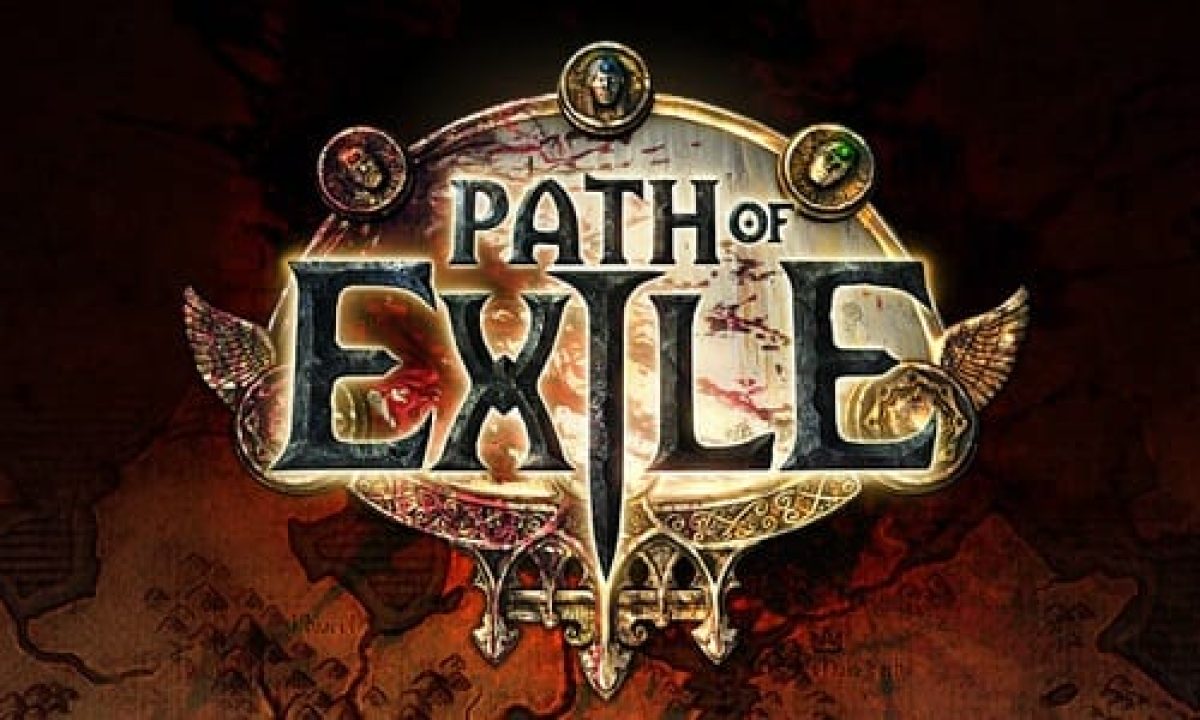 Paul: Path of Exile was without a doubt the stand-out ARPG this year, so this is a wise choice from our readers. It shines with its unique skill system, a massive passives tree, regularly updated content from Grinding Gear Games… and it’s also free-to-play, with no pay-to-win microstransactions. The game launched back in September following what has to be one of the longest beta tests we can remember and since then it’s been constantly updated with new features. Next year GGG plan on releasing the first major content update expanding the world of Wraeclast, so there’s still a lot more to come. As an indie developer, what they have managed to achieve with this game is extremely impressive.

Tim: Shadowrun Returns was a game that pretty much everyone of a certain age wanted to see (or at least everyone of a certain age who used to dream of wandering around a neon futurescape populated by orks, dwarves, and elves, while working under-the-table for the shady megacorporations that ran the world – which I admit is perhaps a narrow demographic). I mean, how could you not want the Shadowrun franchise to make a comeback as an RPG with all the classes, races, decking, and scheming of the pen-and-paper game? Exactly: you couldn’t. While I stand by my assertion that the included single-player campaign left a fair bit to be desired, Harebrained Schemes did a sterling job of translating both the mechanics and visuals into digital form, and even enclosed a terrifyingly robust campaign editor so that the community could pick up where they left off. For Shadowrun Returns, launch was only the beginning.

Tim: BIFF! We didn’t actually review Injustice: Gods Among Us: Ultimate Edition, but I did spend a fair bit of time with it. Netherrealm crafted a solid and accessible fighting game populated with familiar characters from across the DC canon, tied together with an endearingly silly story in which a parallel universe’s Superman takes over the world, and various heroes and villains from the standard DC world cross over and attempt to stop him. ZONK! It’s gorgeous to look at, controls well, has some unique little systems, and provides a healthy dose of fanservice in terms of letting you finally figure out the answers to questions that have plagued comic fans for generations. Questions like “Who would win in a fight between The Flash and Ares?” and “In what way is Aquaman at all good in a fight?” KAPOW! It’s biggest failing is that it doesn’t have a 60s Batman mode in which onomatopoeiac fighting sounds appear on screen as you thump each other, but as this version includes all of the DLC from the console versions, this flaw is more than made up for with the inclusion of Zatanna. Hooray!

Paul: Digital Extremes has just turned 20 and Warframe was their first foray into the world of self-publishing a free-to-play title. The game sees the samurai-like Tenno traversing the universe to stop the evil Grineer (amongst others) across multiple environments – everything from lush forests to space stations. What stands out about Warframe is the fluid movement and the combat with it’s sword and gunplay. Co-operative play is the key to Warframe with players being able to join forces and take on each mission together while hunting down components to improve weapons and skills. It’s one of those games that has a tendency to keep pulling you back in for more. Oh, and it also looks great.