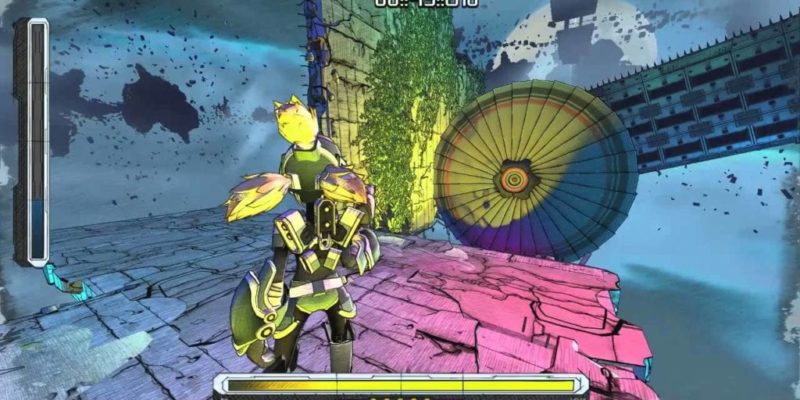 The video is like this, but with more motion and more of me falling off things.

If you’ve read my preview piece earlier in the week, you’ll know I’ve been playing around with an early version of Coilworks’ parkour-time-attack title Cloudbuilt. Since nothing beats putting your performance on video for the scrutiny of others, I’ve recorded play-throughs of a couple of the game’s early levels.

Watch below to see my attempts at “Beyond the Walls” and “Underneath.” You’ll see wall-running, double-jumping, branching pathway choices and (on the latter level) some amazing feats of foolishness. I have a tendency to hammer the space-bar to jump, so apologies if those sounds come through a bit loud.

Cloudbuilt is due to appear for release in March.