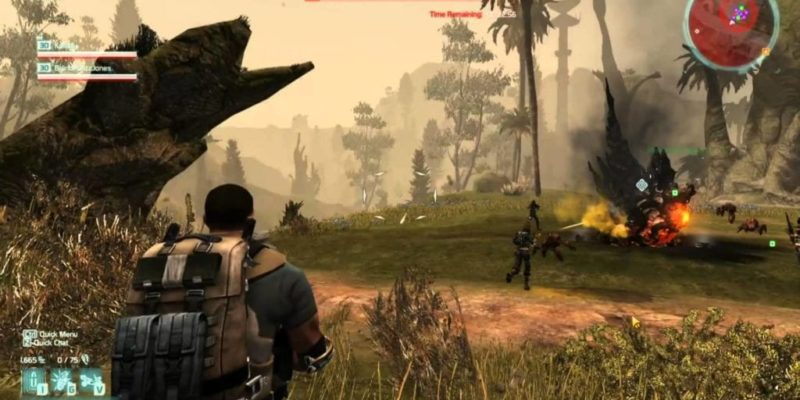 Peter, Tim and Paul head into TRION’s new sci-fi online third-person shooter Defiance which runs in tandem with the Sy-Fy channel’s new TV show which airs for the first time this week.

Released both on Xbox and PC, this is a pretty ambitious project from TRION and Sy-Fy, and as the TV show progresses it will be interesting to see how the game evolves and changes as the TV plot continues through the first season.

TRION are continuing to update the game which has had a few issues since launch, which is pretty standard these days for any MMO title, but bugs are being fixed and connectivity issues are being ironed out. TRION has had great MMO experience thanks to the success of RIFT so Defiance is an interesting title based on what we ‘ve seen so far.

Check out our initial impressions of the game and watch out for a review once we have spent more time with the title.